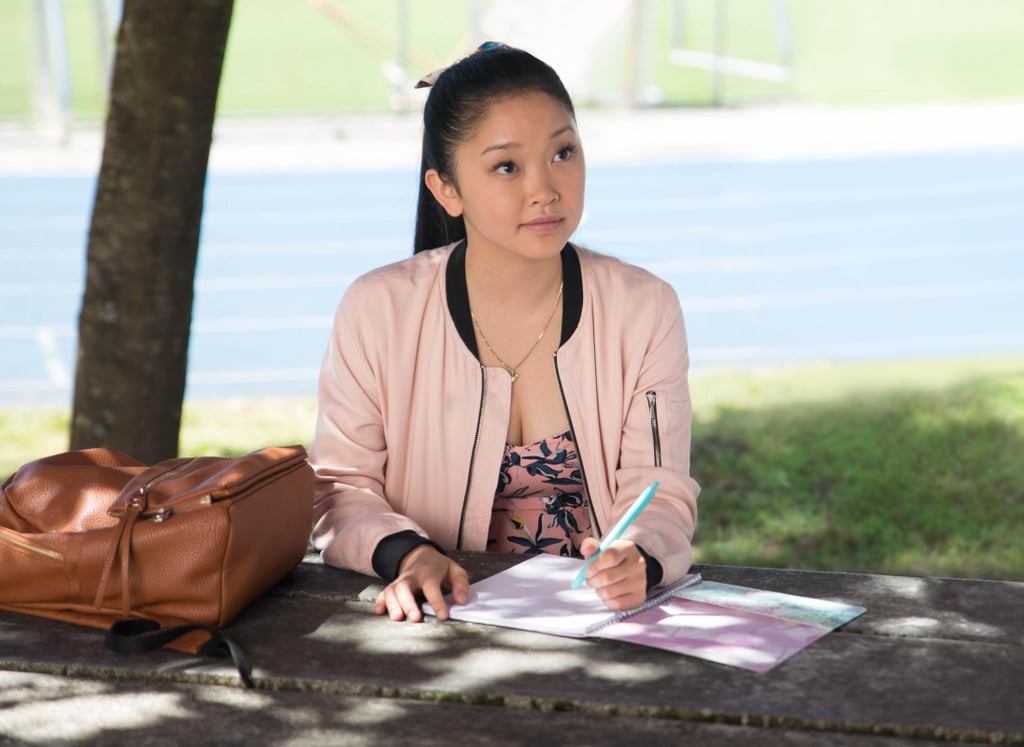 It feels like ages since we were all swept up in the glorious mania that Netflix's adaptation of To All the Boys I've Loved Before inspired in us, but shockingly, the film only premiered in August 2018. We all fell in love with Jenny Han's teen love story (as well as the adorable duo who played the leading couple), and eagerly await the day Netflix gives us more. Now come October, TATBILB has inspired another sort of mania in the form of really amazing Halloween costumes.

Author Jenny Han took to Twitter to share the multitude of Lara Jean costumes she spotted online, highlighting exactly how much of an impact her endearing protagonist had on pop culture. Using a quote from the book, Han pointed out how the costumes were more than just costumes, they were a sign of what happens when people get to see themselves represented in the media. "There are very limited options for Asian girls on Halloween," Han wrote, using one of Lara Jean's quotes from the TATBILB novel. ""Like one year I went as Velma from Scooby-Doo, but people just asked me if I was a manga character." Not this Halloween, Lara Jean 👻"

It's obvious that TATBILB touched audiences in more ways than just revitalizing the rom-com genre. It offered young Asian-American women a relatable character to embrace and representation that they were sorely lacking in pop culture. "Their proud smiles brought happy tears to my eyes on a dark day," Han wrote in another tweet. "I hope they bring you a little cheer, too." Check out the amazing costumes ahead.