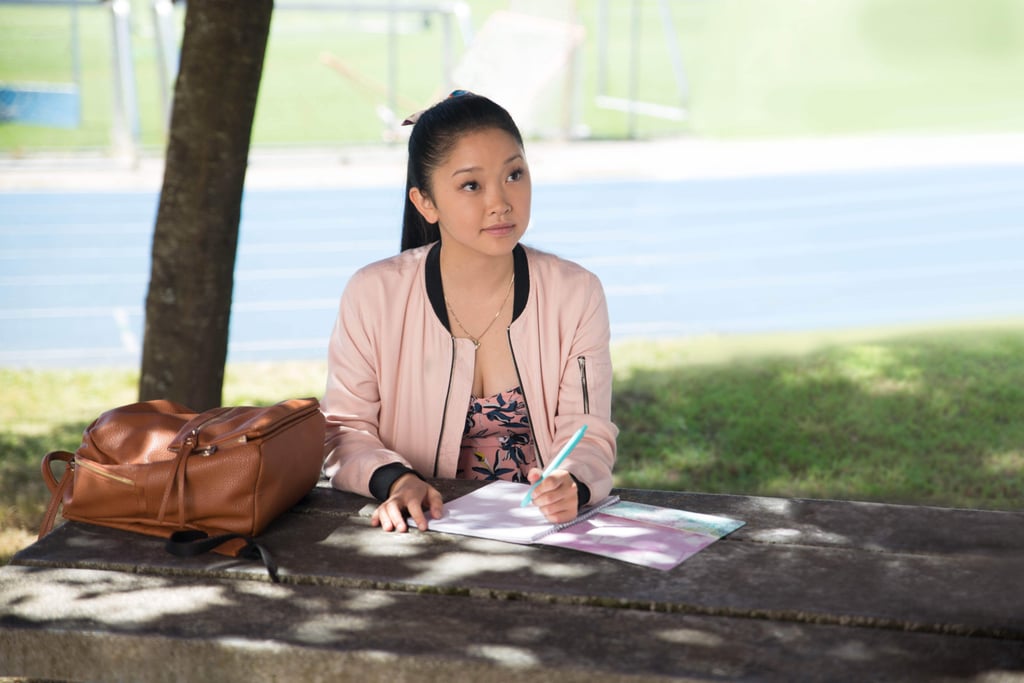 After months of anticipation, Netflix finally released their new romantic comedy, To All the Boys I've Loved Before, on Aug. 17. The flick is an adaptation of the bestselling novel by Jenny Han, which follows Lara Jean as she tries to deal with the aftermath that follows after her secret love letters are sent out to all of her former crushes. The movie is the first of Han's three bestselling YA novels to hit the big screen, so there's a good chance this won't be the last time we see the adorable cast.

The movie was released with rave reviews, and fans have quickly fallen in love with Lara Jean and company. Keep reading to see the sweetest fan reactions and make sure to watch To All the Boys I've Loved Before!