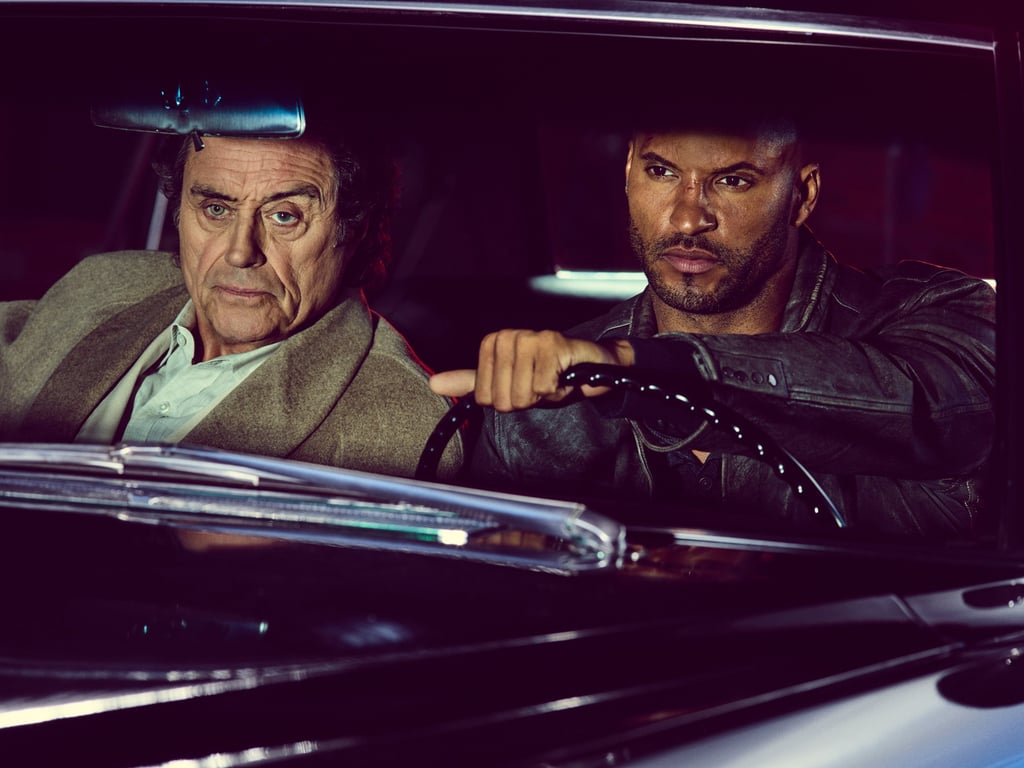 Your Handy Guide to the Many, Many Characters in American Gods

The adaptation of Neil Gaiman's sprawling fantasy masterpiece, American Gods, has finally arrived on TV screens. The highly anticipated Starz series follows Shadow Moon (played by Ricky Whittle), an ex-con, who finds himself caught up in a mysterious battle between good and evil after getting out of prison, which involves a very unique cast of characters. Whether you're just now encountering the world of American Gods, or you simply need a refresher on all of the key players, read on to get the low down on everyone involved in Shadow's story.

Related:
21 Books to Read Before They're 2017 Movies
Previous Next Start Slideshow
American GodsTVKristen Chenoweth
Around The Web

TV
11 Ways WandaVision Could Lead the MCU Into a Wild Era of Mutants, Magic, and More
by Mekishana Pierre 4 hours ago

Netflix
Everything to Know About the Changelings in Fate: The Winx Saga
by Camila Barbeito 5 hours ago

TV
It's a Sin: The People and Events During the HIV/AIDS Outbreak That Inspired the Series
by Navi Ahluwalia 10 hours ago