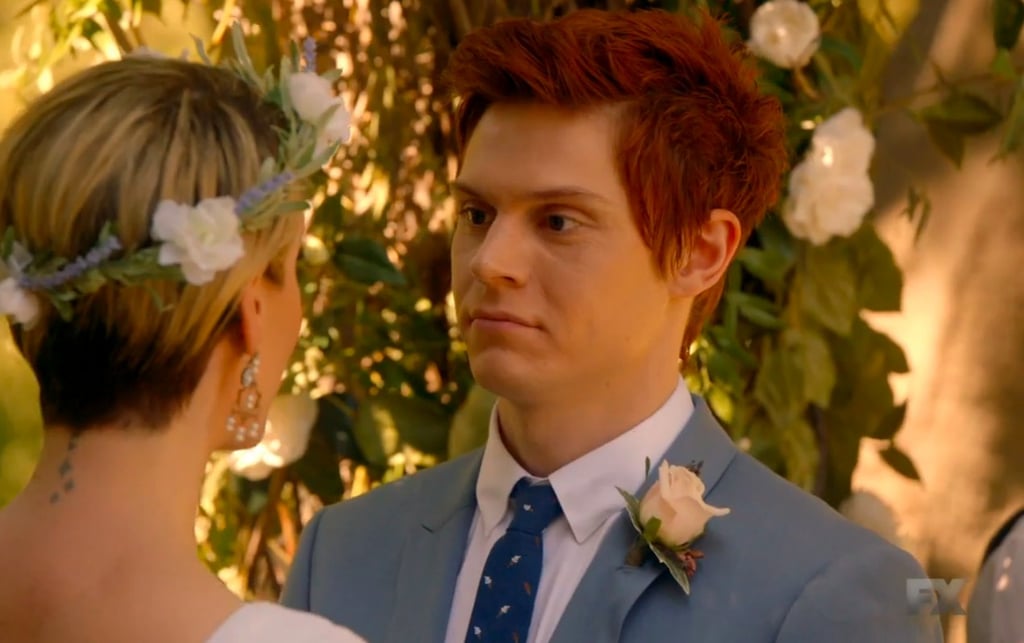 American Horror Story: A Rundown of the Characters We've Met in Roanoke

Though you may feel like it just began, American Horror Story's sixth season is almost over. Despite the extensive cast, only three main characters emerged in the first episode, played by six actors. You follow? It's confusing, and the season has only gotten more twisted from there. Here are all the characters we've met so far!