By now, you've probably heard one of Ariana Grande's most popular hits "Thank U, Next" (and if you haven't, who are you?). It quickly became a breakup song anthem because of Grande's mention of her exes and the roles they played in her life and personal growth. Some of the ex-boyfriends she calls out by name on the track include Big Sean, Mac Miller, Ricky Alvarez, and Pete Davidson — who she had broken up with about a month prior to the song's initial release. Although Grande also dropped a behind-the-scenes clip about the making of the "Thank U, Next" music video, it still seems like we're learning more about the inner workings of it every day.

Case in point: Grande recently revealed in an interview with the Zach Sang Show that she actually recorded three different versions of the song. In the first version — similar to the one we know — Grande specifically named her exes, but wasn't sure if it was too crazy. "I'm super shy when it comes to pitching wild things. So I was like, 'Is it insane if I name people and thank them directly in the song?'" she said. But her friend Tayla encouraged her to go through with it, saying, "It's gonna be a thing if you do, but I think it's brilliant and it's special, and yes — do it."

Related:
Ariana Grande's "7 Rings" Video Has Us All Feeling Pretty Broke, but We're Not Mad About It

Still, Grande decided to make another version in which she kept mentions of her exes much more oblique. In that rendition, she opens with, "They say I'm too young, had too many boyfriends," instead of immediately naming her former significant others.

And then she recorded yet another version in which she sings about marrying Davidson, in case they ended up going through with their wedding. Grande said that their relationship was so unsteady, she didn't know where they were going to stand by the time the song dropped. "Things were so up and down and on and off, and so I didn't know what was gonna happen," she said. "We got back together, so I had to make a different version of it. And then we broke up again so we ended up going back."

So . . . Davidson and Grande had already broken up and got back together before they cut ties for good? And there are three varying "Thank U, Next" recordings out there? We're going to need a moment to process this. Watch Grande's full interview about the song and her new album above! 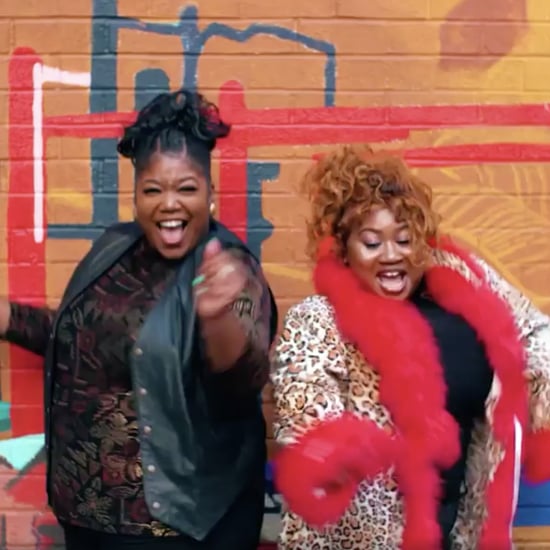 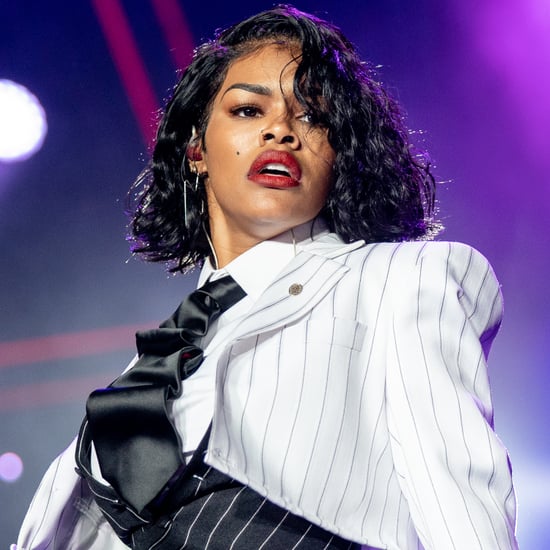 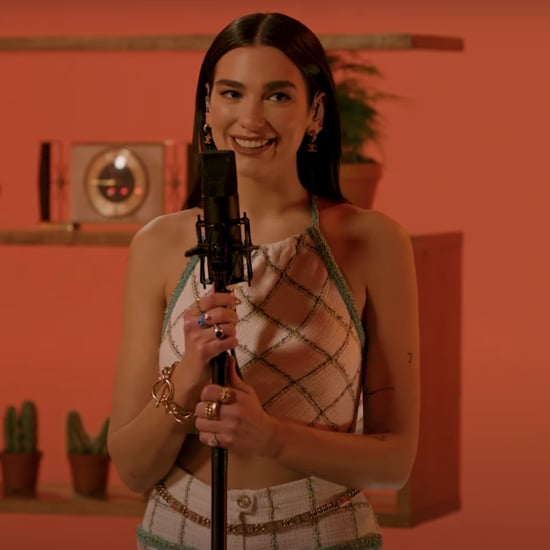