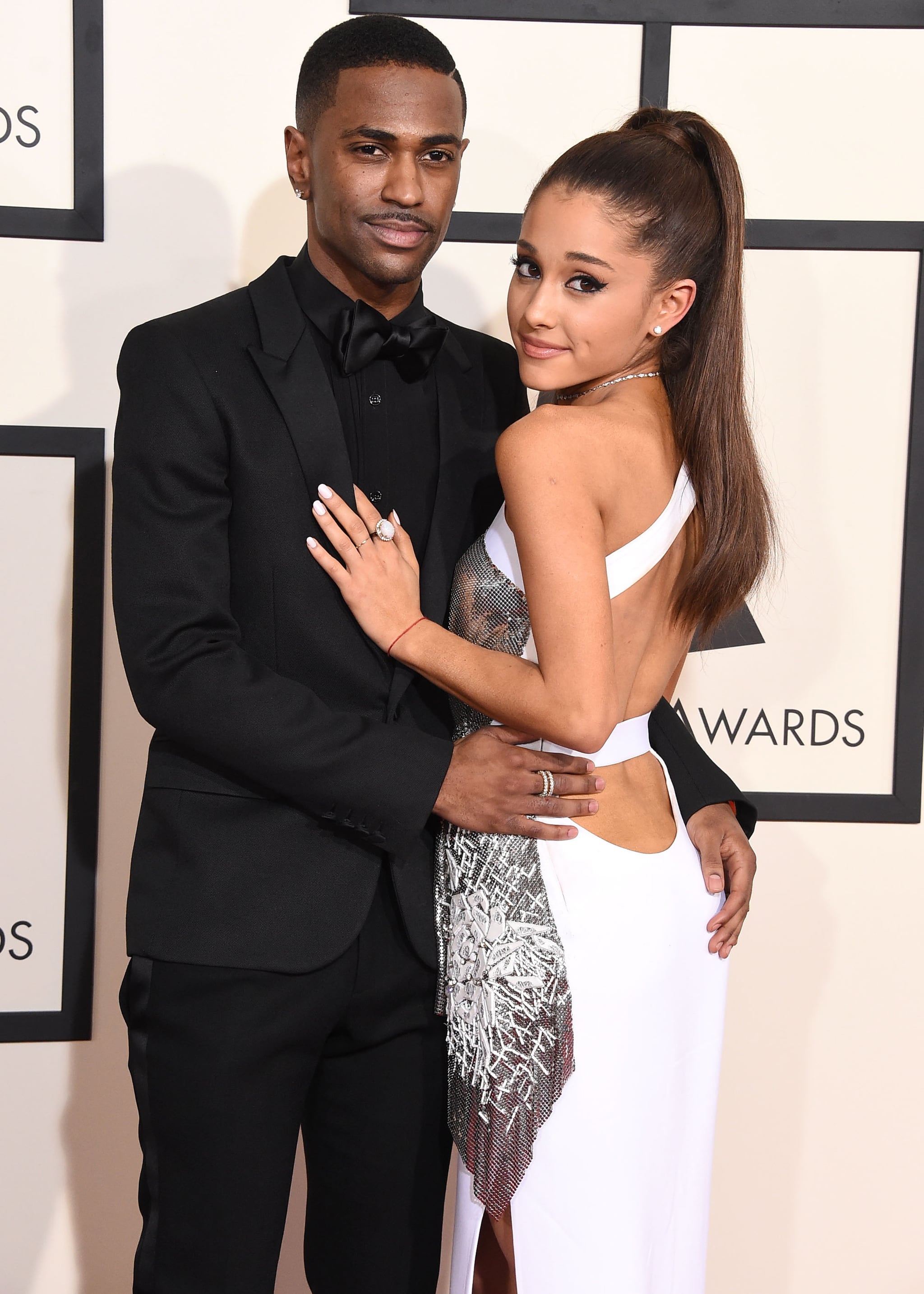 ICYMI, Ariana Grande pulled the power move of the year on Nov. 3, releasing a brand-new song titled "Thank U, Next" just 30 minutes before her most recent ex and now-former fiancé, Pete Davidson, was set to appear on Saturday Night Live. A powerful self-love anthem about healing and moving on, the track name-drops a handful of Ariana's past lovers, including Pete, Big Sean, Ricky Alvarez, and Mac Miller, all of whom she's "so f*cking grateful for." Of course, as soon as the song dropped, fans were sent into a tizzy, with many wondering how the men she referenced feel about being directly called out by name.

As it turns out, two of Ariana's exes actually listened to the track before it came out. I mean, did you expect anything less than that from such a mature, benevolent queen? When a fan on Twitter joked about how confused Big Sean and Ricky likely were while hearing their names in "Thank U, Next," Ariana cleared the air and replied to the tweet, writing, "they heard it before it came out."

they heard it before it came out 🖤 :)

No word on whether Pete heard the bop beforehand, but he did call her a "wonderful, strong person" and "wish her all the happiness in the world" during the Nov. 3 episode of Saturday Night Live. It certainly seems like there's no bad blood between these two — or between Ariana and her other exes, for that matter.