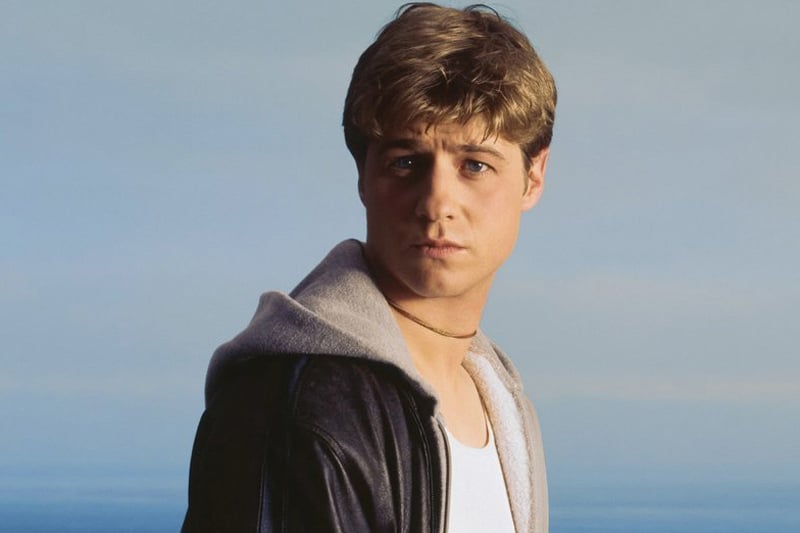 24 Reasons Your Love For The O.C.'s Ryan Atwood Will Never Die

Nearly 12 years after The O.C. premiered, a musical version is on the way! Let's be honest: you're still lusting over Ryan Atwood. He's smooth, sexy, and about as deep as the ocean you could see from the Cohens' backyard. His bad-boy persona just attracted you to him even more. Hopefully you're tuning in to see Ben McKenzie on Gotham (and keeping up with the whole cast of The O.C.!), but there's no harm in taking a little trip down memory lane to appreciate his breakout role, especially now that he's about to be a star of the stage. Scroll through to see the top reasons you've never gotten over Ryan.

America's Next Top Model
Toccara Jones Is Back With Thick House, a New Curve Model Reality Show
by Marquia Walton 23 hours ago