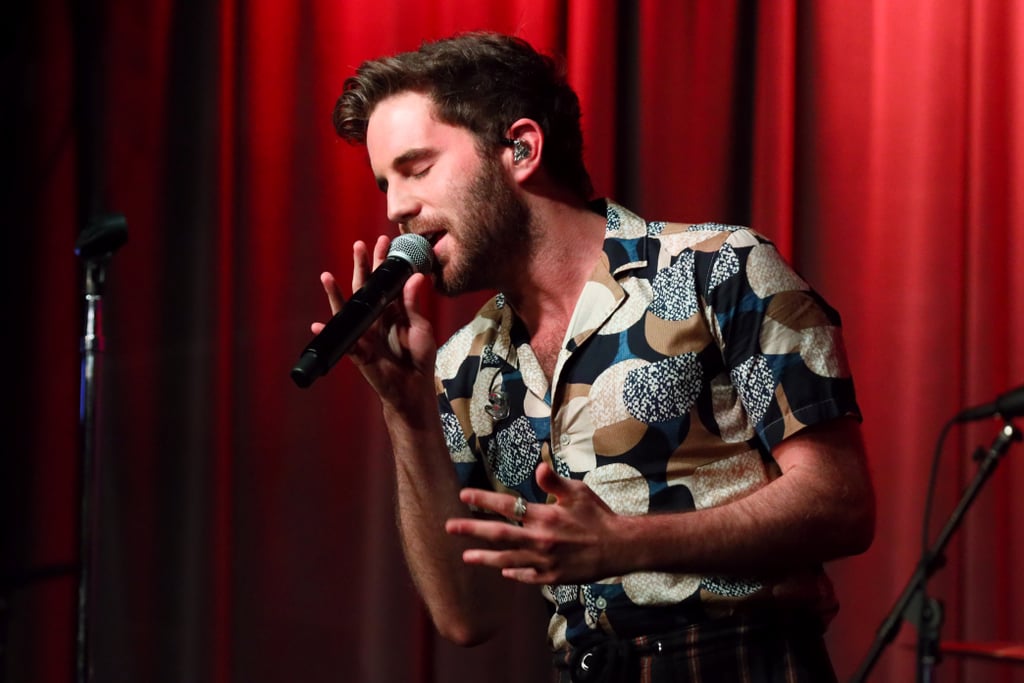 Ben Platt has the voice of an angel, plain and simple. The 25-year-old singer first caught our attention as the dorky Benji in the Pitch Perfect movies, and our obsession with him has grown even stronger since. The talented star eventually skyrocketed to fame with his Tony-winning performance in Broadway's Dear Evan Hansen. After exiting the role in November 2017, Platt went on to sign with Atlantic Records and release his debut album, Sing to Me Instead, in March 2019. Now, he's blessing our ears with a few performances in his upcoming Netflix series, The Politician.

Whether he's performing a new song for fans or a Broadway hit during award shows, his insane voice always manages to stop us right in our tracks. Do yourself a favor, and listen to some of his best performances over the years. Your ears will thank you!

Music
"It's Been 10 Amazing Years": Little Mix Announces They're "Taking a Break" in 2022
by Chanel Vargas 4 hours ago

Halsey
Permission to Smile at Halsey and BTS's Reunion: "The Coolest Band in the World"
by Naledi Ushe 7 hours ago

Mariah Carey
Everything We Know About Mariah's Christmas: The Magic Continues
by Princess Gabbara 7 hours ago