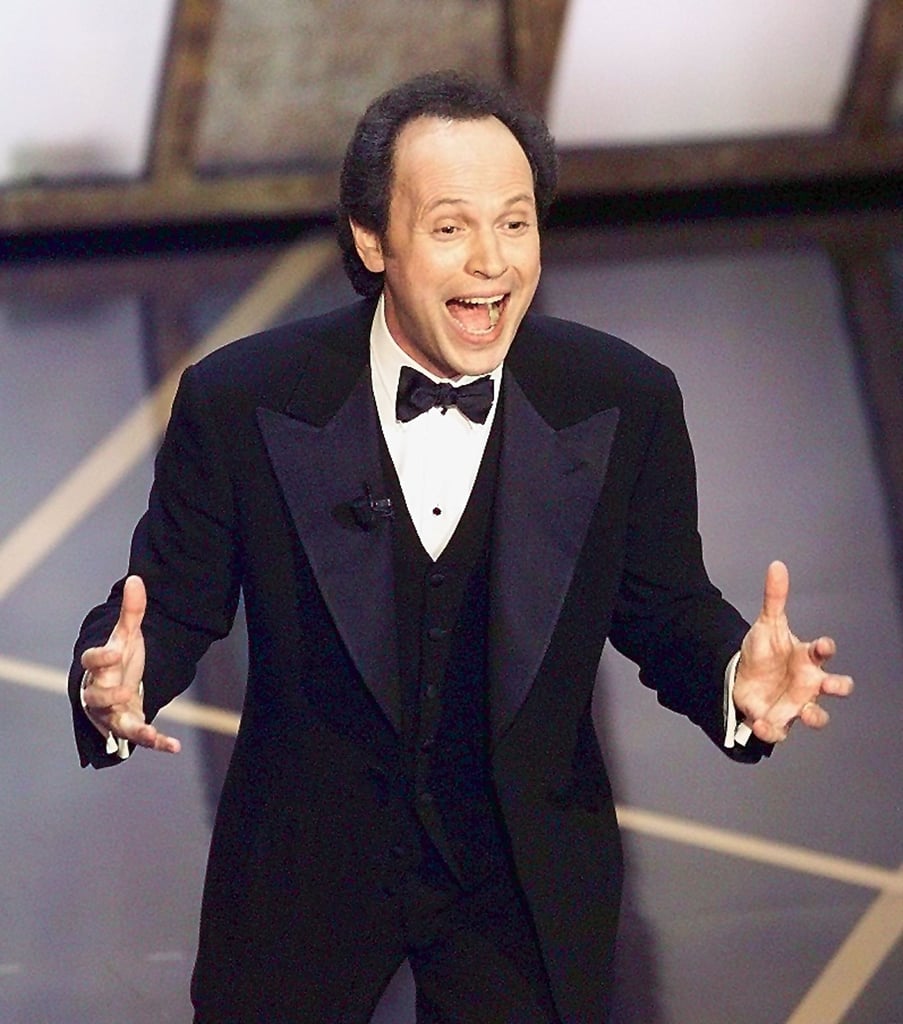 The 10 Best Oscars Hosts of All Time

The Oscars this year are set to make history in a lot of ways. There's the first superhero film nominated for best picture, the first Netflix movie to break into the "real" film industry's top echelons, and, as always, at least a few controversies surrounding the nominees. But one of the biggest changes will be to the broadcast itself. After some back-and-forth and a scandal around planned host Kevin Hart, the Oscars announced that there will be no official host for the 91st Academy Awards. Instead, an array of celebs will take turns moving the ceremony along and cracking jokes in between, as well as doing their usual presenter duties.

While we wait to see how a host-less evening turns out, we're looking back at 10 classic Oscars hosts who truly are the best of the best — which one is your favorite?

Previous Next Start Slideshow
Award SeasonOscarsTVMovies
Around The Web

Netflix
Feeling Like a Fairy After Watching Fate: The Winx Saga? Jam to the Magic Soundtrack
by Camila Barbeito 17 hours ago

Netflix
Every Fairy Has a Power on Fate: The Winx Saga, and We've Broken Them All Down
by Grayson Gilcrease 19 hours ago