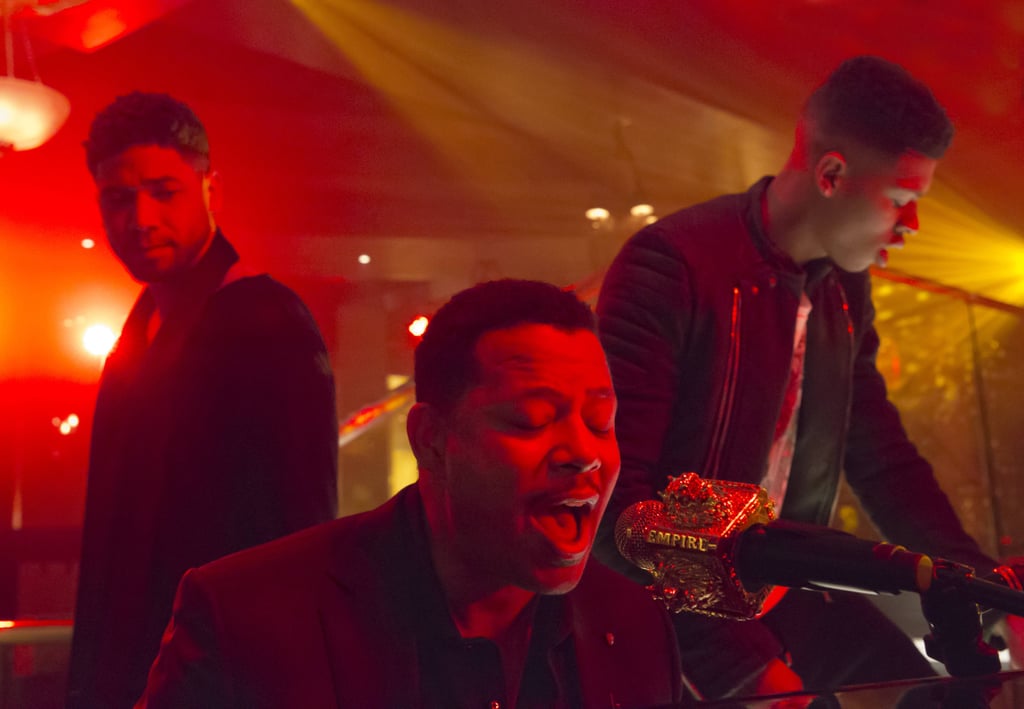 The 12 Songs That Turned Empire Into a Phenomenon

Fox's superhot hit series Empire is still hot in season two — thanks in no small part to the utterly incredible music, which was recognized with its first Grammy nomination. When we're not reveling in how badass Cookie is, we're singing along to the instant classics, like the earth-shattering-for-multiple-reasons "Powerful." It's far from the first song that's gotten stuck in our heads, though, so to recognize all the great original music as the show wraps up for the season this week, we're looking at the best songs of the series so far.

Previous Next Start Slideshow
EmpireMusicTV
Around The Web

Miley Cyrus
Miley Cyrus Is Making a Metallica Cover Album, and We're Ready For Her Version of Heavy Metal
by Grayson Gilcrease 2 hours ago

Schitt's Creek
This Schitt's Creek Guess Who? Game Will Test Your Town Knowledge Like You're a Rose
by Karenna Meredith 3 hours ago