Award season isn't just about movies — the music industry is also getting its due, with the Grammy Awards taking place on Feb. 15. The nominations were announced in December, and to the surprise of no one, Taylor Swift and Ed Sheeran dominated, but there are also some incredible new names in there, like The Weeknd and James Bay, while Kendrick Lamar also walked away with multiple nods. Confused about why Adele isn't dominating every single category? 25 didn't come out in time for this year's awards. Check out the full list below! 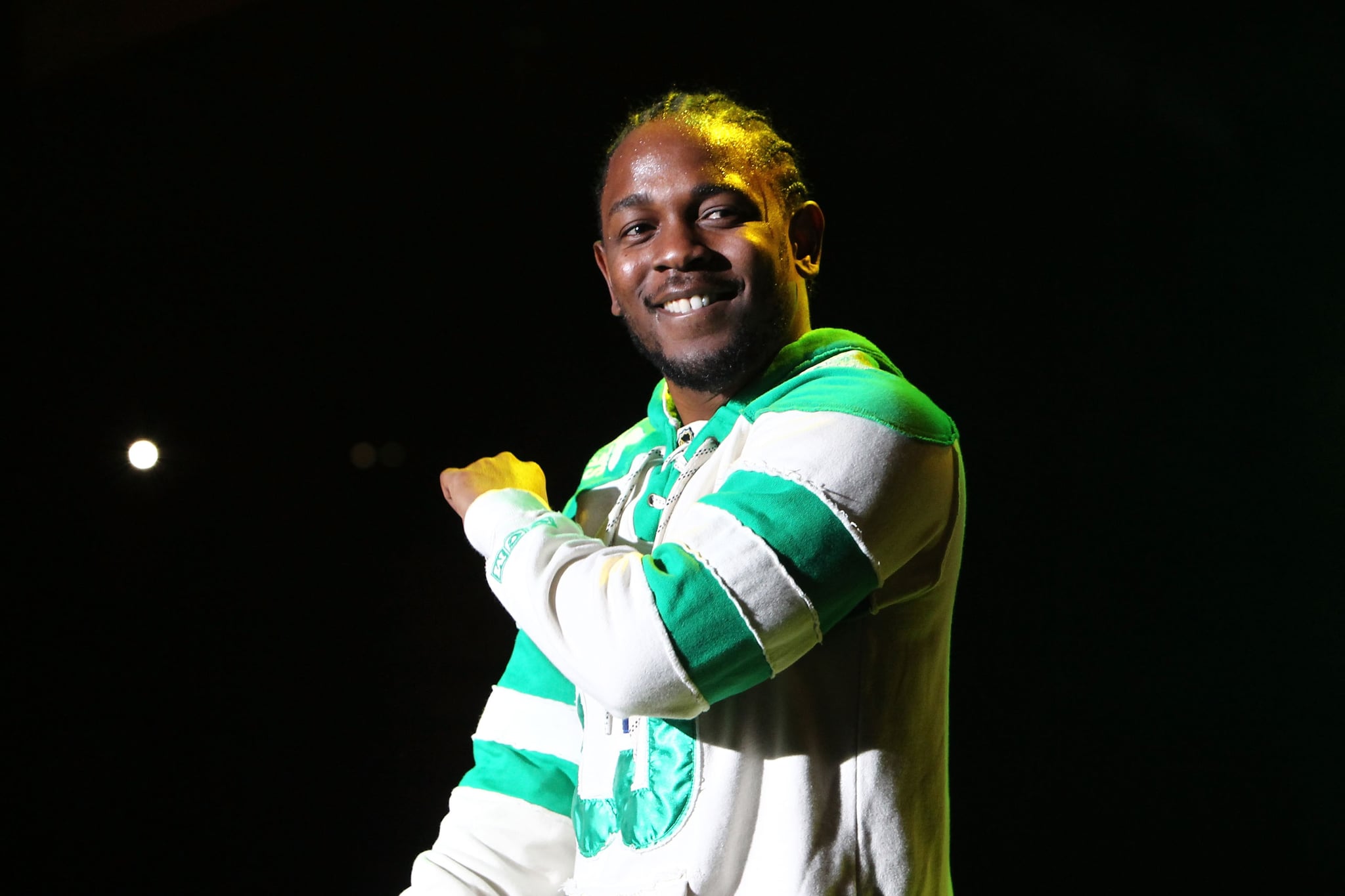 Piece by Piece by Kelly Clarkson

How Big, How Blue, How Beautiful by Florence + the Machine

Before This World by James Taylor

"We're All We Need" by Above & Beyond featuring Zoë Johnston

"Go" by The Chemical Brothers

"Where Are Ü Now" by Skrillex and Diplo with Justin Bieber

Our Love by Caribou

Born in the Echoes by The Chemical Brothers

In Colour by Jamie xx

Chaos and the Calm by James Bay

Kintsugi by Death Cab for Cutie

.5: The Gray Chapter by Slipknot

The Waterfall by My Morning Jacket

"If I Don't Have You" by Tamar Braxton

"Rise Up" by Andra Day

"Earned It (Fifty Shades of Grey)" by The Weeknd

"Earned It (Fifty Shades of Grey)" by The Weeknd

"Let It Burn" by Jazmine Sullivan

"Really Love" by D'Angelo and The Vanguard

"Back to Back" by Drake

If You're Reading This It's Too Late by Drake

To Pimp a Butterfly by Kendrick Lamar

The Pinkprint by Nicki Minaj

"Chances Are" by Lee Ann Womack

"If I Needed You" by Joey+Rory

"The Driver" by Charles Kelly, Dierks Bentley, and Eric Paslay

"Chances Are" by Lee Ann Womack

"Hold My Hand" by Brandy Clark

The Blade by Ashley Monroe

The Theory of Everything, Jóhann Jóhannsson

"Earned It" by The Weeknd

"Till It Happens to You" by Lady Gaga

PRODUCER OF THE YEAR, NONCLASSICAL

"I Feel Love (Every Million Miles)" by The Dead Weather