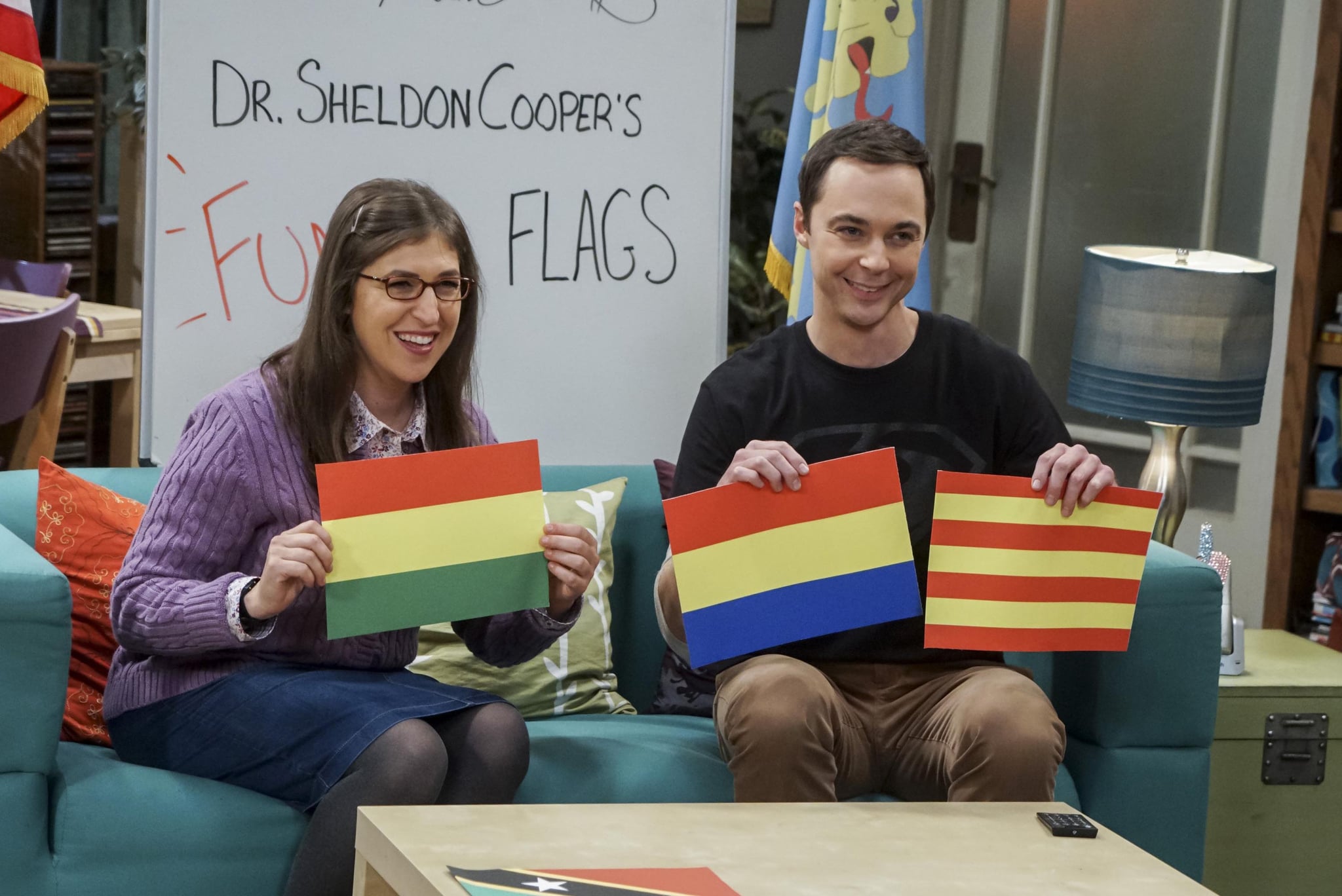 If you find yourself glued to your TV to see how awkward Sheldon (Jim Parsons) is with literally everything or how sassy Penny (Kaley Cuoco) is with her friends on "The Big Bang Theory," then this trivia quiz is for you. The show may not be airing any new episodes anymore (we know, we're sad too), but due to the beauty of syndication, we don't think we'll have to say farewell to this group of friends anytime soon.

After years of being on TV, "The Big Bang Theory" aired its finale in 2019 to much fanfare. Each character's story came to a resolute ending, tying things up pretty neatly with a bow. Plus, we even get a teeny flash-forward to see what comes next!

The award-winning show, which aired more than 200 episodes, became the longest-running American multicamera sitcom when it went dark in 2019. Prior to earning the title, "Cheers" held the mantle with 275 episodes in the can. We won't reveal quite how many episodes the show had, because you'll get into that in our trivia questions, but just know it's a lot! And over the course of those 275+ episodes, this group of friends went through it all together: relationships, breakups, deaths, weddings, and more. We laughed, we cried, and we absolutely loved Sheldon and Amy's (Mayim Bialik) relationship.

If you're a huge fan of the show, these trivia questions will probably be a breeze for you. Test your knowledge to see how well you know Amy's past endeavors, Sheldon's quirks, and more with the questions ahead. Remember: if you don't do well, Dr. Cooper will absolutely be judging you.

Sam Smith
Kim Petras on Being the First Trans Woman to Win Best Pop Duo at the Grammys: "Labels Matter"
by Eden Arielle Gordon 10 hours ago