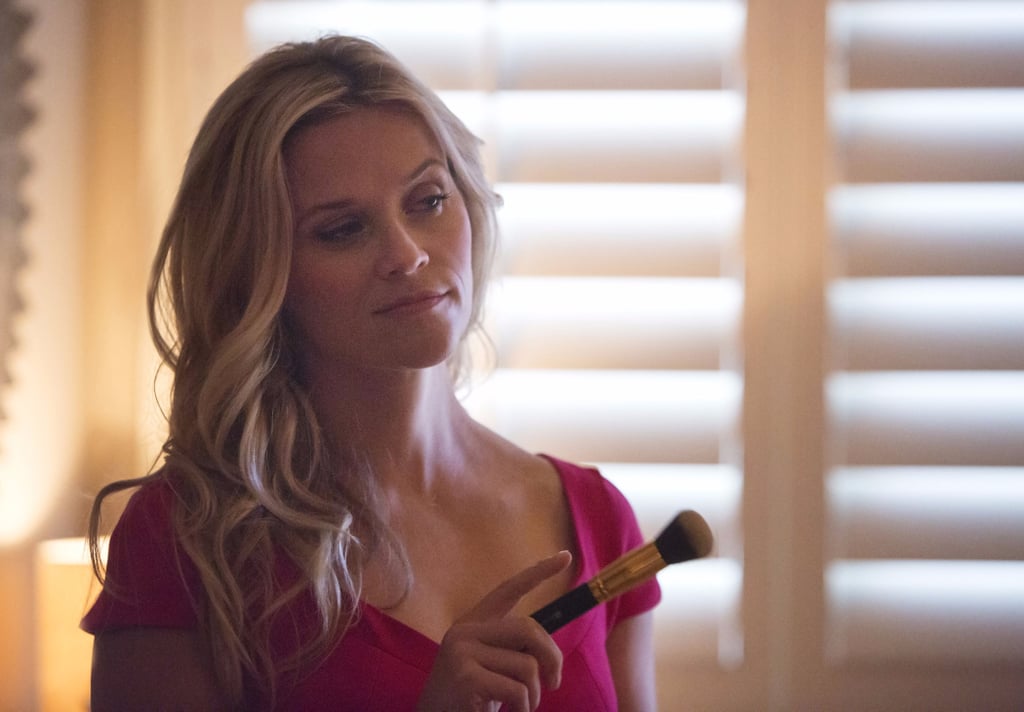 Every Song You've Heard (and Loved) on Big Little Lies

Big Little Lies killed it (pun intended) in the music department. The first episode alone features seven fantastic songs — including the intro theme — that you'll almost definitely want on all your playlists, and there's even more on the following episodes. Now that we know who's dead and whodunit, let's take stock of the music throughout the entire miniseries.