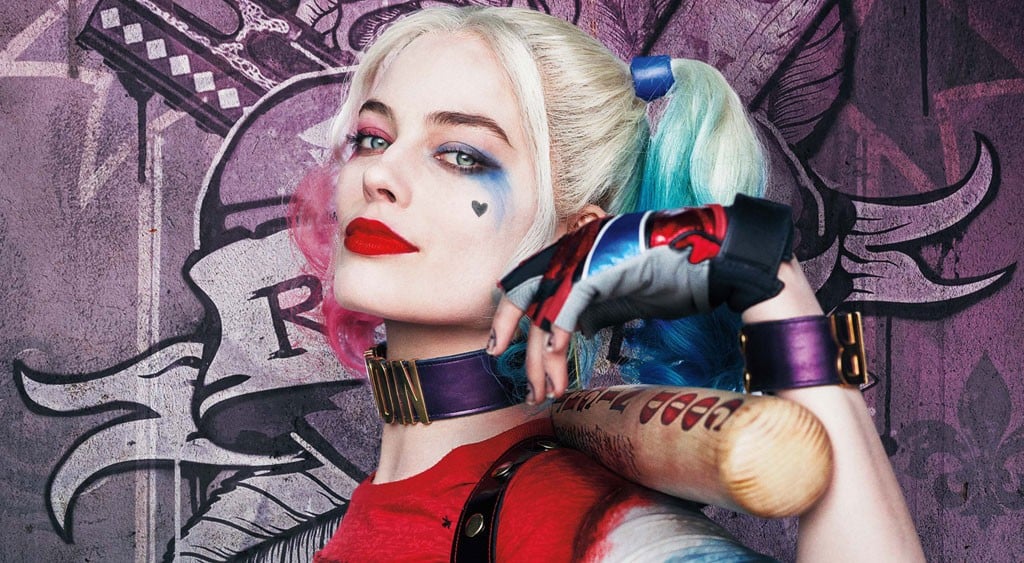 For the last few months, we've all been referring to Margot Robbie's upcoming "girl gang" team-up film as Birds of Prey, but apparently that hasn't been wholly accurate. On Nov. 20, the Suicide Squad actress revealed the film's full title, which is so insane that many initially assumed it was a prank to mess with fans. Alas, it's legit.

When the film, which also stars Ewan McGregor and Rosie Perez, hits theaters in 2020, prepare yourself to be tongue-tied with the full, official name: Birds of Prey (and the Fantabulous Emancipation of One Harley Quinn). Kind of fun, kind of a mouthful, no?

Regardless of what you or I think about it, Twitter had plenty to say after Robbie's announcement. See DC fans' funniest thoughts about the latest live-action installment in Harley Quinn's story ahead.