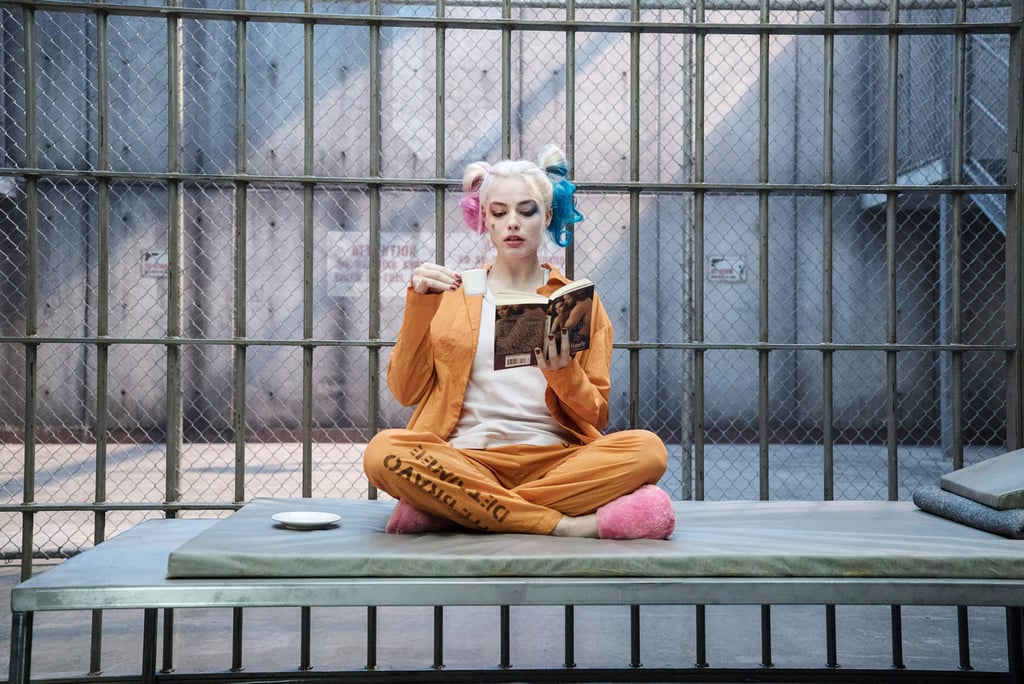 Margot Robbie Has Revealed the FULL Title For Her Harley Quinn Project, Birds of Prey

Remember in 2017, when Margot Robbie casually confirmed that a Harley Quinn spin-off film was in the works? Well, it's happening. The new project has been confirmed by multiple sources, including Robbie herself, and it's going to be called Birds of Prey. Robbie has already called it a "girl gang" film in the DC universe, and while details are still hazy and up in the air, we've still managed to wrangle a handful of exciting tidbits related to the project. Yes, it's still going to be quite some time before the film hits screens (we don't even have a release date yet!), but the information that's already out there is very exciting and encouraging. Here's what we were able to assemble so far.

Related:
Everything You Need to Know About the Joker Movie Starring Joaquin Phoenix
Previous Next Start Slideshow
Margot RobbieMoviesSuicide SquadBirds Of Prey

Movie Trailers
I Didn't Expect to Cry Today, Then I Saw the Trailer For The Last Letter From Your Lover
by Grayson Gilcrease 3 days ago