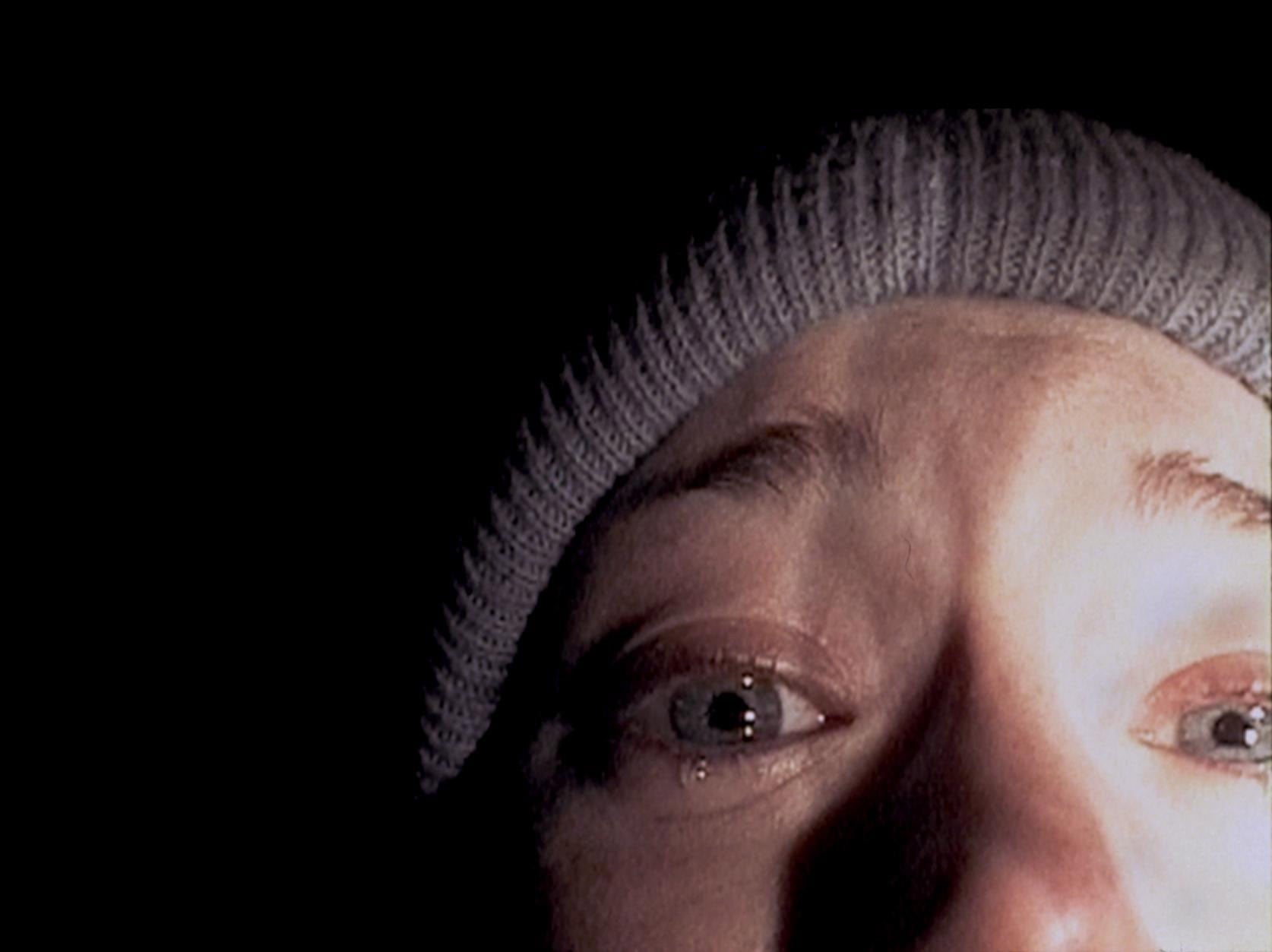 The Blair Witch is back. The follow-up film to 1999's The Blair Witch Project is here, giving us even more insight into the legendary entity that haunts the Black Hills Forest near Burkittsville, MD. Before we head into this new and uncharted territory in the woods, it's important to go back to the story's roots, so to speak. What makes The Blair Witch Project so great? How did it carve out a space in horror movie history? The answer isn't as simple as you might think.

The First of Its Kind, in More Ways Than One

The Blair Witch Project revolutionized the horror genre. It may not have been the first found-footage movie ever — that title goes to 1980's Cannibal Holocaust — but it's arguably the first one to present "found footage" in such a compelling way. The Blair Witch Project stitched together a film so chilling that it launched a whole new subgenre in the horror industry. There are now countless well-known found-footage films, with Cloverfield, V/H/S, Paranormal Activity, and As Above, So Below among the most recognizable. But The Blair Witch Project didn't just use found footage as an effective storytelling device; it presented its contents as fact, something no other found-footage film has quite as effectively done.

There's a reason the events depicted seem so real. Partial credit goes to how the film was presented. It's remarkably poor in quality, and it expertly captures that "burgeoning film student" sort of vibe. The characters depicted share the exact names of the actors who portrayed them. There's the subtitle of the film: "In October 1994, three student filmmakers disappeared in the woods near Burkittsville, Maryland while shooting a documentary . . . a year later their footage was found." At a time when the internet was still in its infantile stages, there was nothing to say, definitively, that this didn't actually happen. It was the thrill of the mystery. Did these students disappear? What happened? Is there something we can see in this footage that no one else was able to see?

It's true, there's something about the footage that's just so raw. The edits seem amateurish; the camerawork is shaky and unprofessional. In fact, there wasn't even really a script. In the same interview, Sanchez said, "Dan and I wrote a script that was about 35 pages long, and it was basically a script without any dialogue for the whole film. We had always wanted the dialogue to be improvised. We didn't want to put those kinds of limitations on the actors. The prime directive was to not give anything away that was fiction. I felt that by giving the actors the freedom to make up their own lines, it would seem a lot more natural than anything we could script." So all these moments between the actors, all these tiny idiosyncrasies, they layer together to craft a perceived realism. The way it seems so novice is, in the most counterintuitive way, masterful. 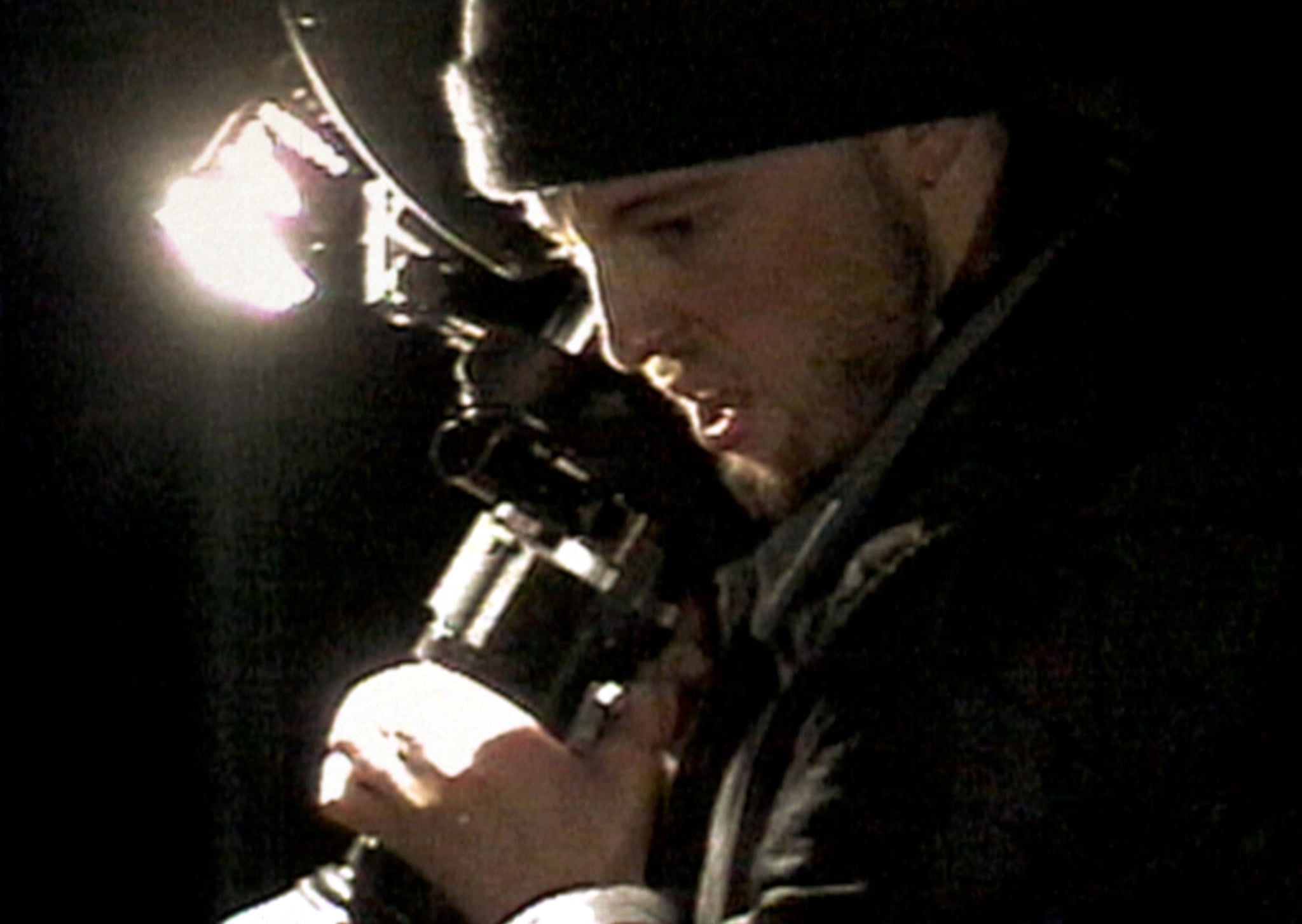 It's not just that the story of these disappearing film students seems so plausible. The filmmakers took it a step further. They went out of their way to infect the film's universe with a believable lore. Much of the stories related to 16th, 17th, and 18th century history are oral in nature. It's hard to tell what's fact and what's fiction. There was no real way to disprove the story of the Blair Witch, especially if you weren't native to Maryland or its surrounding areas. This meant, as filmgoers, we could see the Blair Witch as a part of the canon of American horror myths. Sanchez and Myrick stitched the witch into a part of history that included the Salem Witch Trails. They crafted a story that worked, and they stuck to it. The fact that they got local "townspeople" to weigh in, to tell the story, to fuel the myth, was all part of the magic that created the film's authenticity.

The Almost Stubborn Preservation of Mystery

And finally, the best thing about the film is that you really can't figure it out. There are no correct answers. The three filmmakers encounter plenty of horrors in the film, but we never see the Blair Witch in the flesh. Have they simply gone insane? Are they vividly hallucinating in light of food deprivation, sleep deprivation, and delirium? Did one of them murder the others? Did someone from the town, like the suspicious Mary Brown for instance, follow them and kill them? You could argue almost any individual theory about the film and you'd be right.

We don't get to see the Blair Witch, and the real horror is that our imagination will craft an image more terrifying than the filmmakers could ever hope to execute. The inconclusive ending is chilling, even unsettling. It doesn't provide answers but simply fuels more questions. And maybe that's the key to The Blair Witch Project's lasting legacy. You can watch it dozens of times, each time noticing something new, a small clue that might finally solve the mystery. But you'll never be able to figure out the Blair Witch, or what really happened to Heather Donahue and her crew. And that's the scariest realization of them all.

Hocus Pocus
What It Was Like on the "Hocus Pocus 2" Set, From an Extra Who Lived the Magical Experience
by Lindsay Kimble 20 minutes ago