While Queen's stage presence may have been palpable, thanks to Freddie Mercury's sheer electricity, there is one palpable presence that could potentially compete: the bond between the cast of Bohemian Rhapsody. The film, now in cinemas, chronicles the life of Freddie and Queen, from the front man's sexuality to the band's iconic Live Aid performance. Noting their Instagram accounts, collectively living the lives of legends together has obviously forged lifetime friendships for Rami Malek (Freddie Mercury), Gwilym Lee (Bryan May), Joseph Mazzello (John Deacon), Ben Hardy (Roger Taylor), and Lucy Boynton, playing Freddie's unknown partner and muse, Mary Austin.

If London's Bohemian Rhapsody lights didn't have you ignited, the cast's authentic friendships certainly will. Press play on "You're My Best Friend" and read on to see their undeniable bonds.

Related:
Photographic Proof That Rami Malek and Lucy Boynton Are One of the Cutest Couples
Previous Next Start Slideshow
Rami MalekBohemian RhapsodyQueen 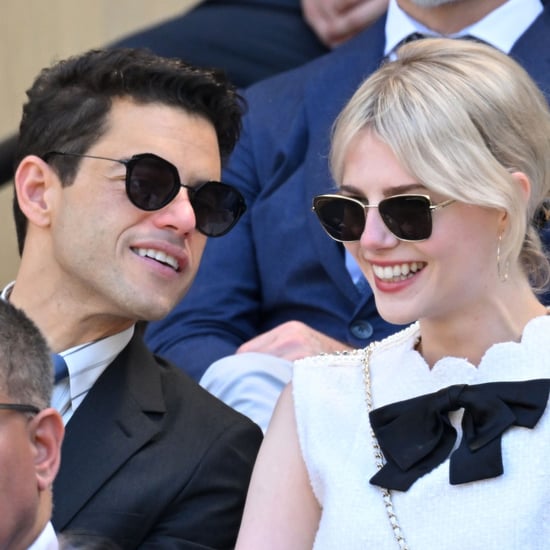