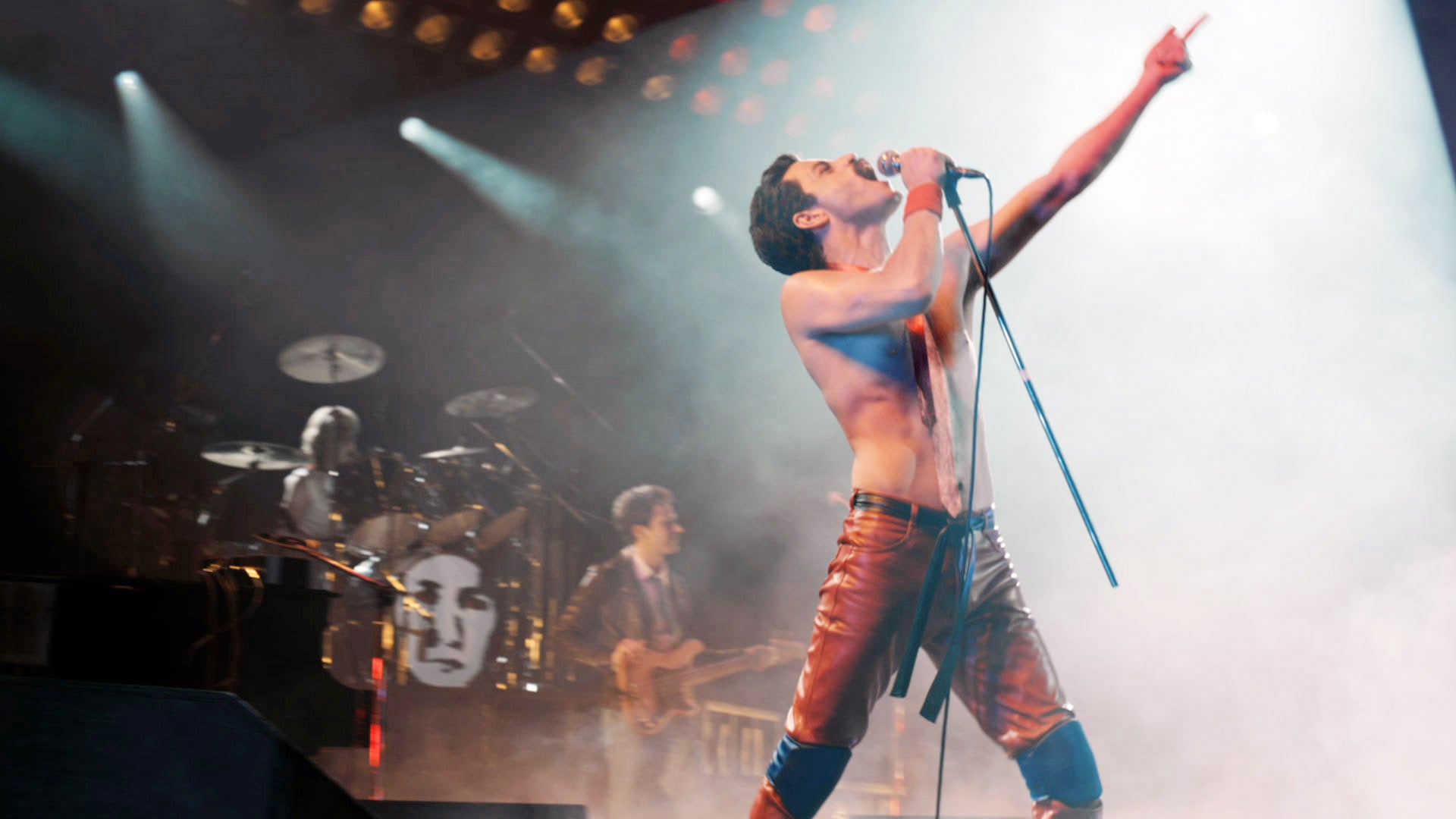 Make way for Bohemian Rhapsody, which is here to tell you the "real" story of Freddie Mercury and the other members of the iconic band known as Queen. Ahead of the film's release, it seems that the biggest complaint pertains to the creative license taken in telling the story. Sure, every Hollywood biopic has to tweak components here and there to package the story as a two-hour tell-all. And even though Rami Malek nails his performance as Mercury, it would seem that the singer has been slightly straight-washed, his sexuality and relationships minimized, and his fellow band members sanitized. And, well, the critics who are pointing out these flaws are not wrong.

Here's something that's interesting, though: it turns out Malek actually pushed to get more of Mercury's sexuality depicted in the film. After saying he "totally understands" the criticisms about the film's straight-washing, Malek insisted that he pushed to have one of Mercury's most important relationships featured more heavily. "He had a beautiful relationship with Jim Hutton, and we had a finite period in which we wanted to tell this story," Malek told USA Today. "Believe me: There were conversations left and right about how to incorporate more of that story into this film. It was something I pushed for, to be quite honest, as much as possible and repeatedly brought to the attention of producers and directors and everyone who would listen."

For the uninitiated, Mercury's relationship with Hutton was one of his most important. Hutton was with Mercury for over six years and was by his side when he died of AIDS. Clearly, he's a pretty important part of Mercury's life story and an important indicator marker for his sexuality. In the film, Hutton appears in just a couple of scenes.

"Freddie Mercury is a gay icon, and he's an icon for all of us," Malek continued. "I hope people do not feel that the film does a disservice to the community, and if it were me, I would've loved to have incorporated more." Interesting. I guess it's nice that Malek was advocating for a more fleshed-out portrait of Mercury. But at the end of the day, if it didn't change the final product, I can't help but question whether that really matters.