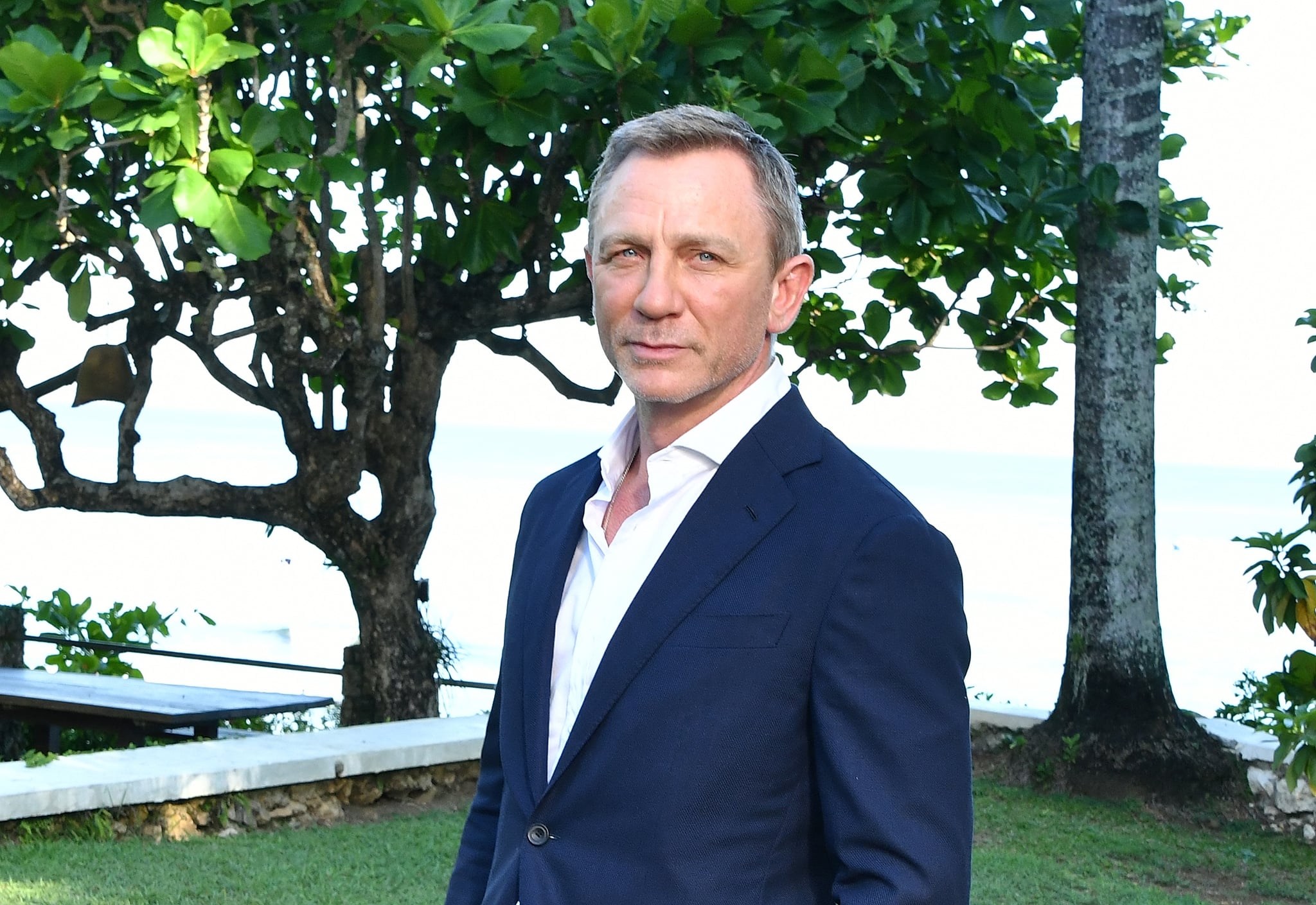 We have good news and bad news: good news, Daniel Craig is reprising his role as MI6 agent James Bond in Bond 25, the latest installment of the iconic franchise, but bad news, it's going to be his last time doing so. Rami Malek recently confirmed this in an interview with Good Morning America, during which he discussed his upcoming role as the movie's antagonist. "I think Daniel has just done such an astounding job with just making him in a way relatable," he said of his new costar, later adding, "It'll be very interesting to go up against that man . . . It's gonna be thrilling, and it's Daniel's last film. But I'm gonna give him a run for it." Why must all good things come to an end?

After Spectre, there was a question of whether Craig would continue utilizing his license to kill at all. Back in October 2015, before the 24th Bond film was released, the actor said he hadn't given any thought as to whether he would reprise the role. "For at least a year or two, I just don't want to think about it," Craig told Britain's Time Out. "I don't know what the next step is. I've no idea." However, in August 2017, during an appearance on The Late Show With Stephen Colbert, Craig put fans at ease by confirming that he was coming back, though his fifth movie as Bond would probably be his last. "I think this is it," he said. "I just want to go out on a high note. I can't wait."

Believe it or not, it was entirely Craig's decision to step down from the role of 007 after Bond 25, which is expected to hit theaters on April 3, 2020. Apparently, he thinks that the world is ready for a new Bond to take his place. "I think I've done enough," he told Entertainment Tonight. "People are going to get sick of the sight of me, and someone else should have a go." Um, false, but we understand why he might be ready to retire from the role. Craig has been playing Bond since the mid-2000s, after all, when he took over the role from Pierce Brosnan. Since then, he has portrayed the suave spy in 2006's Casino Royale, 2008's Quantum of Solace, 2012's Skyfall, and 2015's Spectre.

So who will be filling Craig's shoes as Bond, James Bond, next time? Plenty of names have been tossed around, including long-standing favorite Idris Elba (who teased us even further with that epic selfie of him and Craig at the Golden Globes), but nothing has been made official yet. All we know is that Craig has decided to make Bond 25 his swan song, and if you'll excuse us, we need to go cry into a shaken martini. 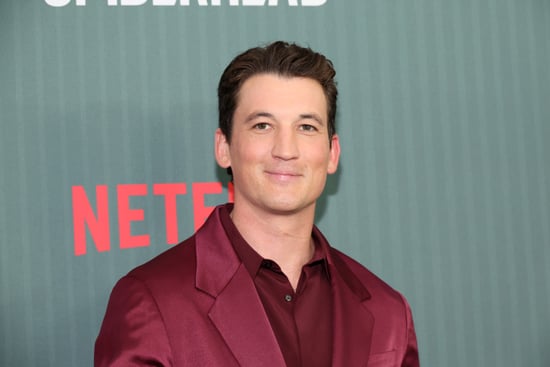