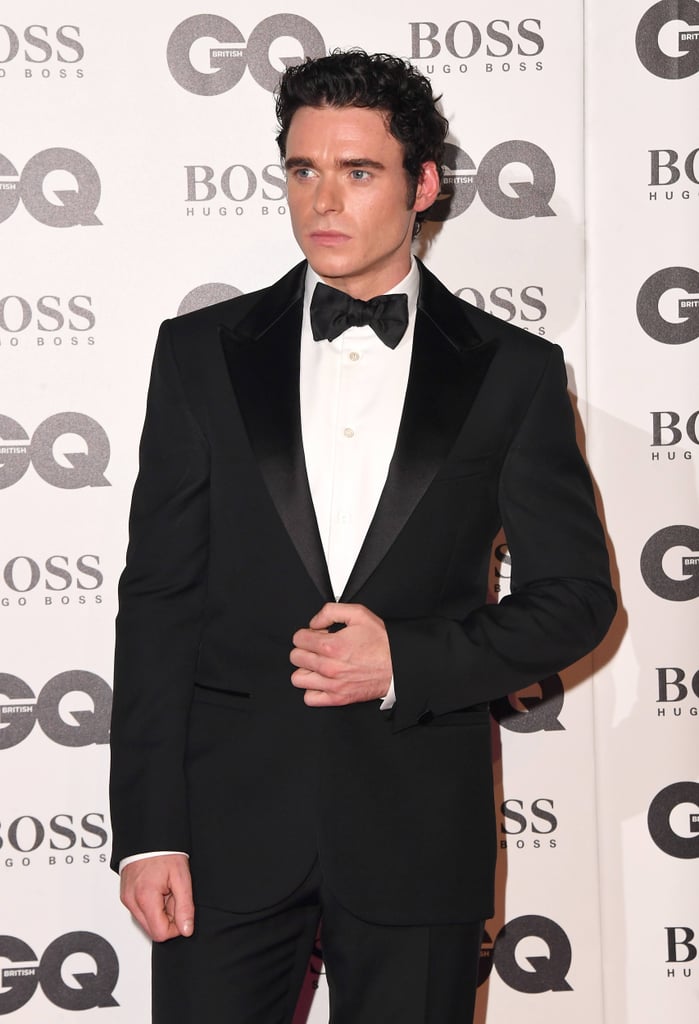 The Next James Bond Will Probably, Maybe, Definitely Be 1 of These 9 Men

We've all grown up with the James Bond franchise, and everyone seems to have an opinion about what makes the perfect 007 — or the perfect Bond theme, for that matter. With Daniel Craig stepping down after Bond 25, there are near-constant rumors about who will step into his tuxedo/tight swimming trunks. Plenty of British and Irish actors have had their names tossed out, with the bookies changing their odds as the latest reports circulate.

Speculation can be sparked for a variety of reasons, from actors showing their suitability by appearing in similar roles, to rumors about the next Bond director, as their frequent collaborators then shoot to the top of the list. From long-standing favorites Idris Elba and Tom Hardy to new contenders like Game of Thrones star Richard Madden, we've rounded up the top actors who are in the running for Bond.