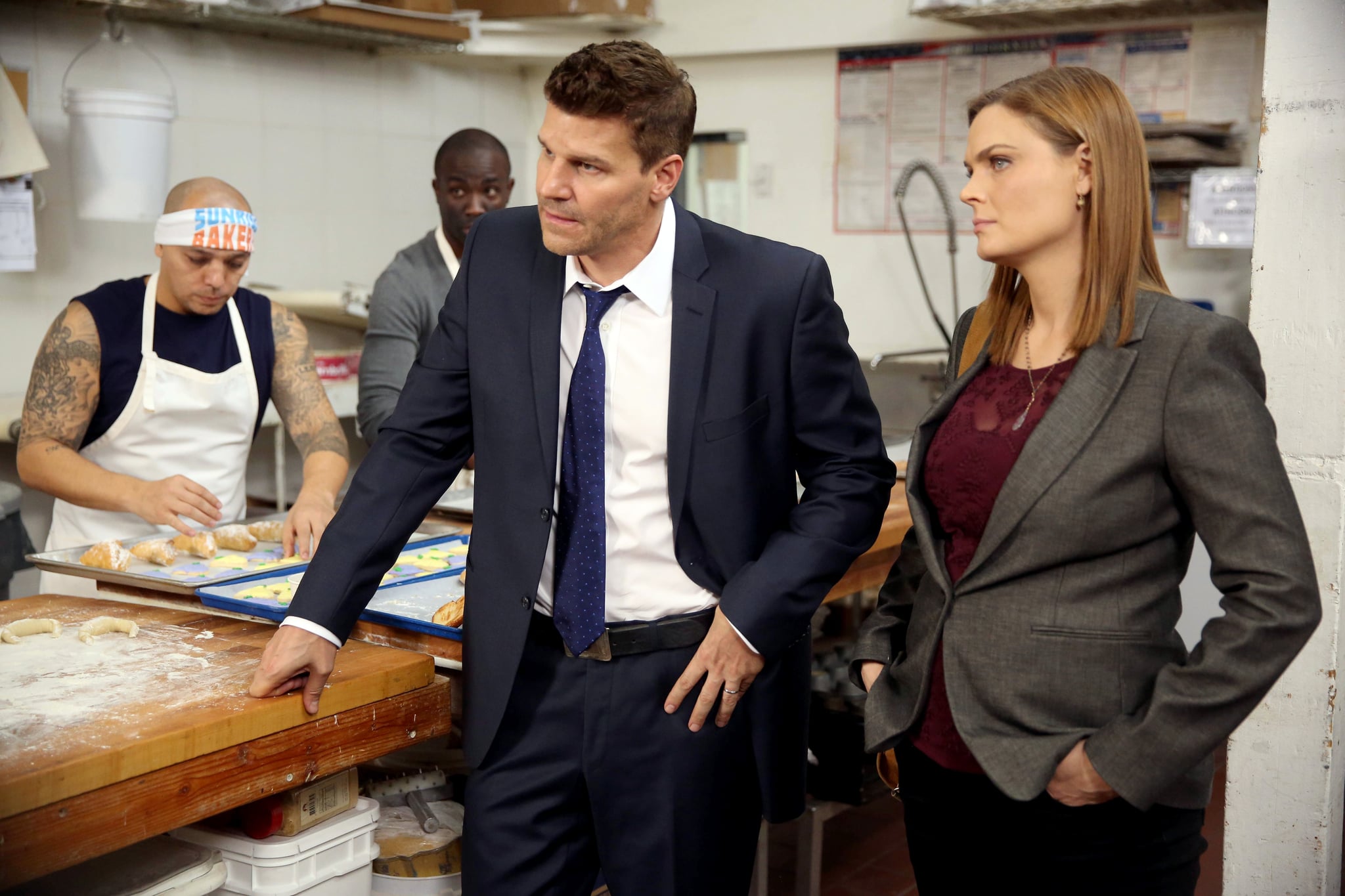 Not only is Bones getting renewed for an 11th season on Fox, but the crime procedural is getting new showrunners. Executive producers John Collier and Michael Peterson will step in for Stephan Nathan, who is taking time off but "hopes to rejoin the series later in season 11." ABC also renewed a bunch of shows this week, and we're in mourning for the few that have been canceled so far this season — RIP The Mindy Project. Take a look at our TV scorecard to find out the fates of all your favorite shows, and rejoice that Bones will be around for another season!