The networks introduced new TV shows for the Fall at this year's upfronts, while other TV shows have been having their season finales. Thus, renewals and cancellations are being announced for next season. Here are the series that will be back for the 2015-2016 season — plus the shows that are not so lucky (you can also see everything that's been canceled here). 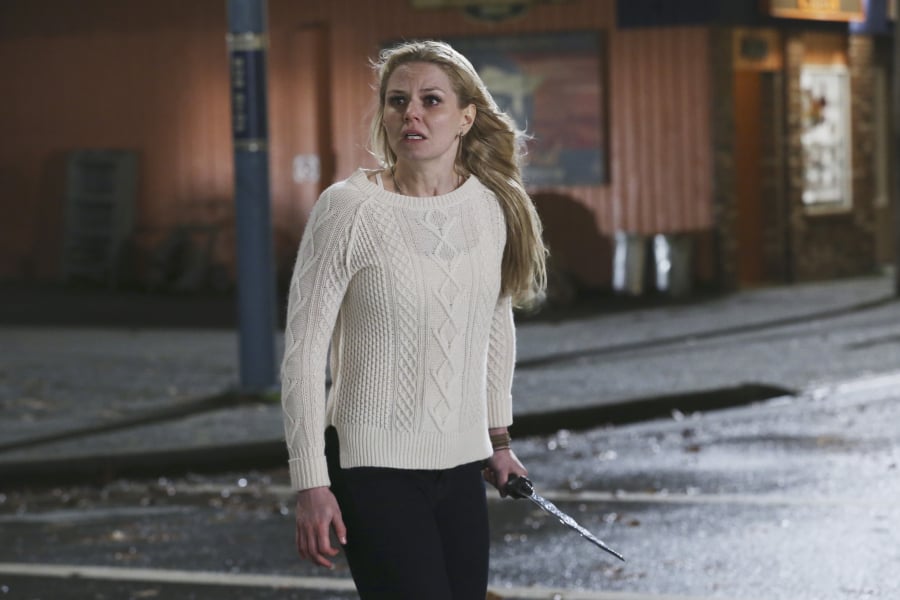