Brie Larson is a name you will be hearing a lot this award season — she stars in the excellent adaptation of Room this Fall, and now she has just signed on to another high-profile book becoming a movie. Larson will star in The Glass Castle, Jeannette Walls's memoir, in the lead role. It's a role that originally belonged to Jennifer Lawrence, who has had to drop out after the project's years-long stall. Larson will act under the direction of Destin Daniel Cretton, who was the director of her previous film Short Term 12. 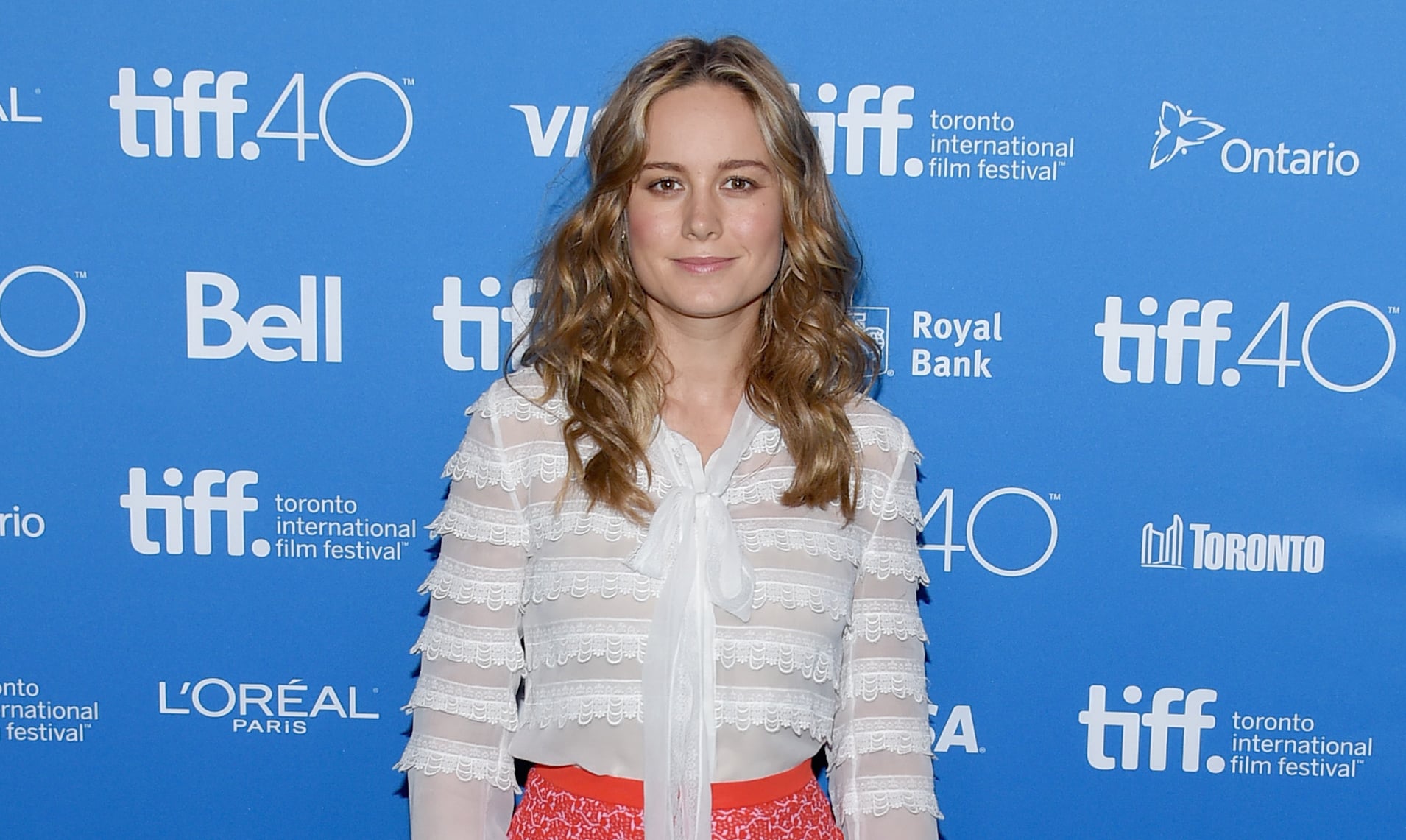 Netflix
If You Loved Netflix's Lupin, Crack Open One of the Books That Inspired the Series
by Camila Barbeito 21 hours ago

Books
If You Loved Amanda Gorman's Inaugural Poem, You Can Pre-Order Her First Children's Book
by Kate Schweitzer 1 day ago