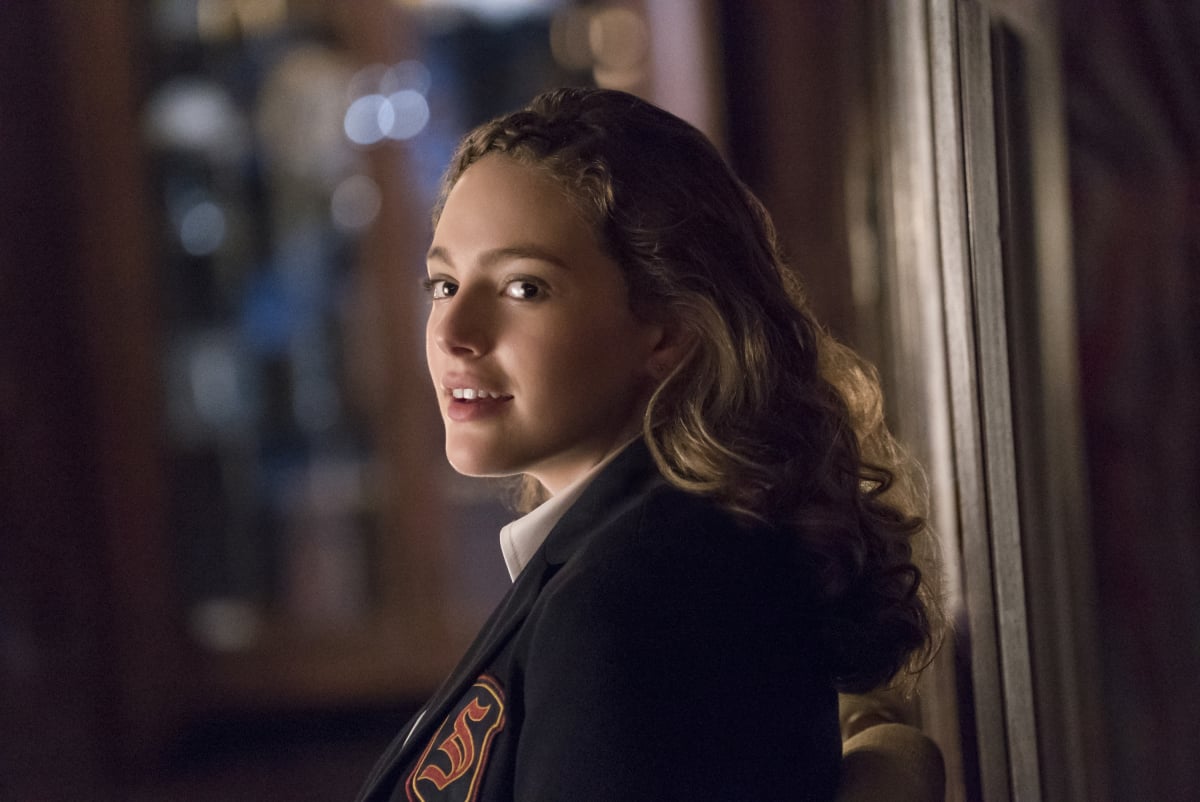 The CW is expanding its TV lineup. The network recently announced its Fall schedule, and some of your favorite shows are getting shifted around. While Riverdale will remain on Wednesday nights, Supergirl will now be on Sunday nights ahead of the Charmed reboot. And that's not the only magical series coming to The CW. The Originals spinoff, Legacies, will air right after Supernatural on Thursdays. If you don't see Jane the Virgin and iZombie, don't panic, the fan-favorite series are being held until midseason for their final seasons. Get a load of the full schedule ahead.