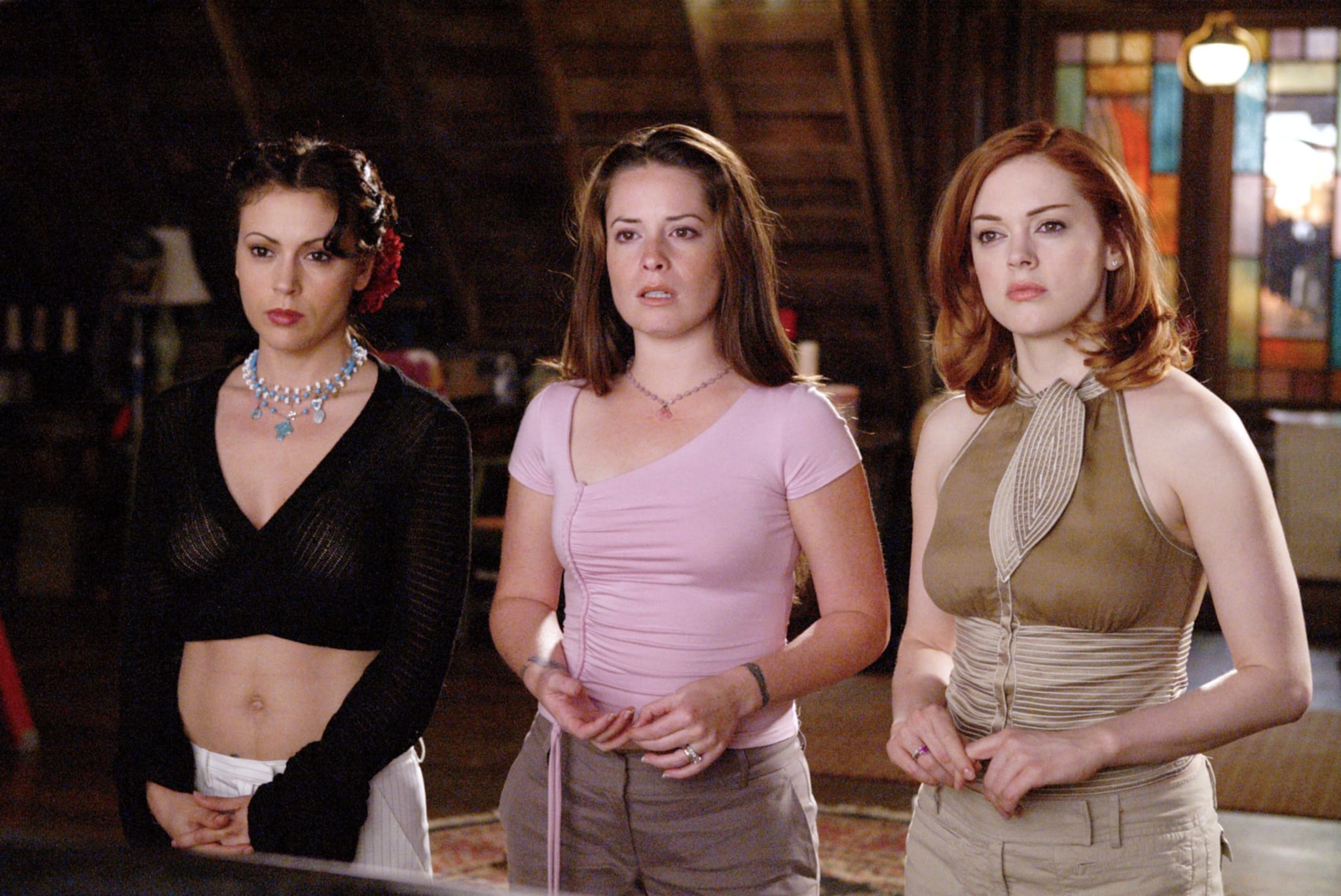 Charmed is officially getting rebooted! In January, The CW granted the series a pilot order. While the reboot was originally going to be set in 1976, the network has since decided to have it set in present day. The series, which is being written by Jessica O'Toole and Amy Rardin (Jane the Virgin), will have a "feminist" twist as "three sisters in a college town discover they are witches" and juggle "vanquishing supernatural demons, tearing down the patriarchy, and maintaining familial bonds."

And that's not the only way the reboot will revamp the 1998 show! TVLine reports one of the sisters — whose unofficial names are Macy, Mel, and Madison — will be a lesbian. According to the character descriptions, Macy will be an "intense science nerd" with telekinetic powers, Mel will be a "strong-willed feminist" with the power to freeze time, and Madison will be "a college student pledging a sorority" who is able to hear people's thoughts. In addition to casting the three sisters, the show is also looking for people to play Macy's "documentary filmmaker-boyfriend" Galvin, Madison's "sensitive loner ex" Brian, and Mel's detective girlfriend Soo Jin. TVLine adds that "all ethnicities" are being considered for the roles.

Related:
It's Ridiculously Easy to Binge Charmed Before the Reboot Gets Here

While it's still unclear who will be playing the new leading ladies, you probably shouldn't get your hopes up about the original cast members returning. Shannen Doherty (who played Prue Halliwell from season one to three) expressed mixed feelings about the revival on Twitter, and Holly Marie Combs (who played Piper Halliwell) expressed her opinion about The CW's upcoming series loud and clear shortly after the news was announced.

"Here's the thing," she wrote on Twitter. "Until you ask us to rewrite it like Brad Kern did weekly don't even think of capitalizing on our hard work. Charmed belongs to the 4 of us, our vast amount of writers, crews and predominantly the fans. FYI you will not fool them by owning a title/stamp. So bye." Alyssa Milano and Rose McGowan, who played Phoebe Halliwell and Paige Matthews, respectively, have yet to make a statement about the reboot.

Summer
In a TV Rut? These 34 New Shows Are Premiering All Throughout Summer 2021
by Amanda Prahl 19 hours ago

Grey's Anatomy
Grey's Anatomy Is Coming Back For Season 18, and So Are Meredith, Bailey, and Webber
by Grayson Gilcrease 21 hours ago