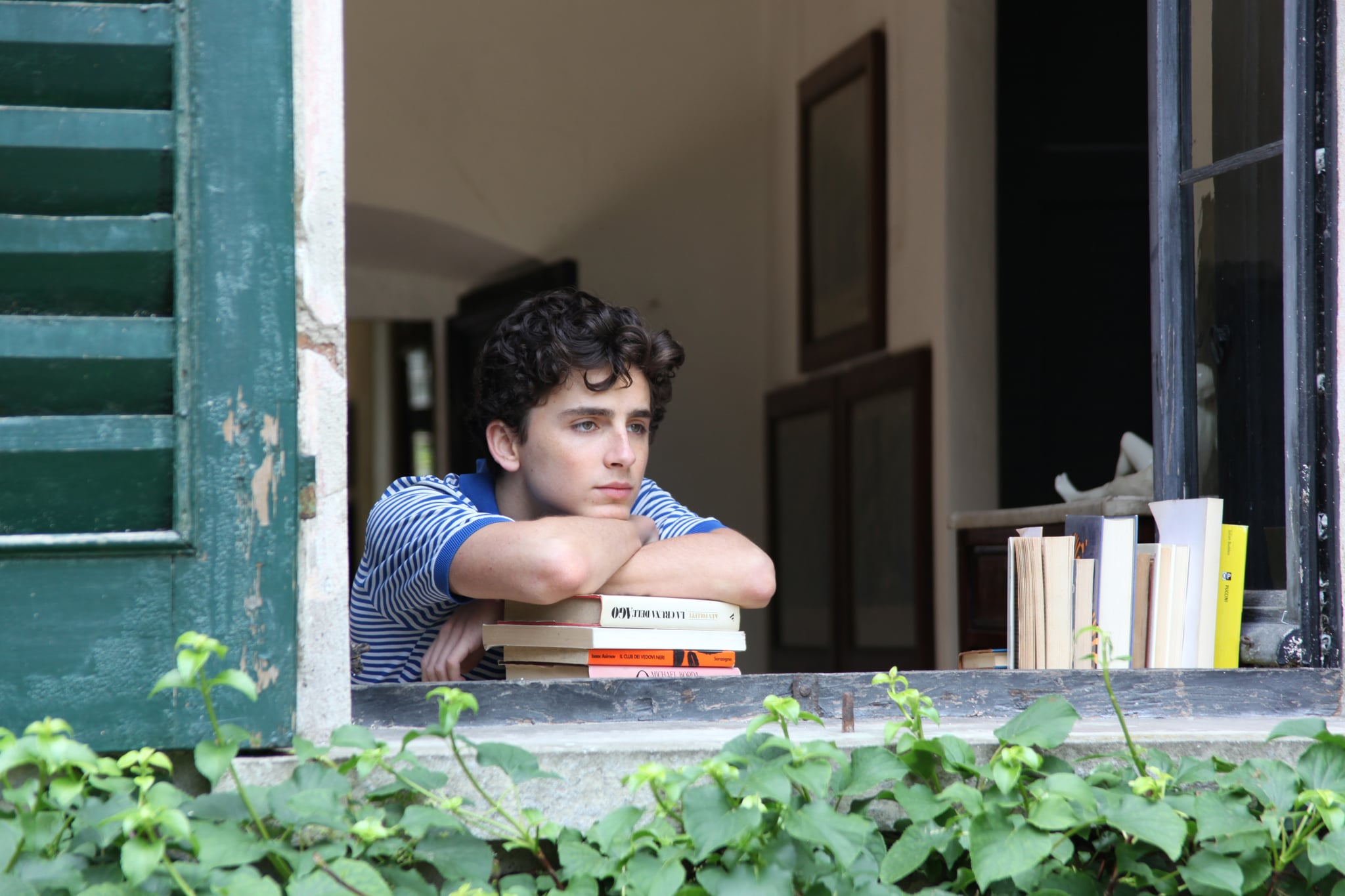 Call Me by Your Name has been a festival favorite this year (and will likely become an award season favorite too), and the beauty of the film goes beyond the moving performances of the cast. The Italian setting provides a gorgeous backdrop for the film, which takes place in 1983 and chronicles the romance of 17-year-old Elio (Timothée Chalamet) and 24-year-old Oliver (Armie Hammer). The film also has a memorable, dreamy soundtrack, combining classical music, songs from Sufjan Stevens (including two new songs), and recognizable hits from the '80s (most notably, "Love My Way" by The Psychedelic Furs). During a Q&A at the Toronto Film Festival, director Luca Guadagnino discussed how he chose the music for the film and why Sufjan Stevens almost passed on it entirely.

Listen to the to the full Call Me By Your Name soundtrack below.

Neve Campbell
The Latest Scream Was Filled With Twists and Turns, So Let's Break Down That Ending
by Amber Frost 10 hours ago