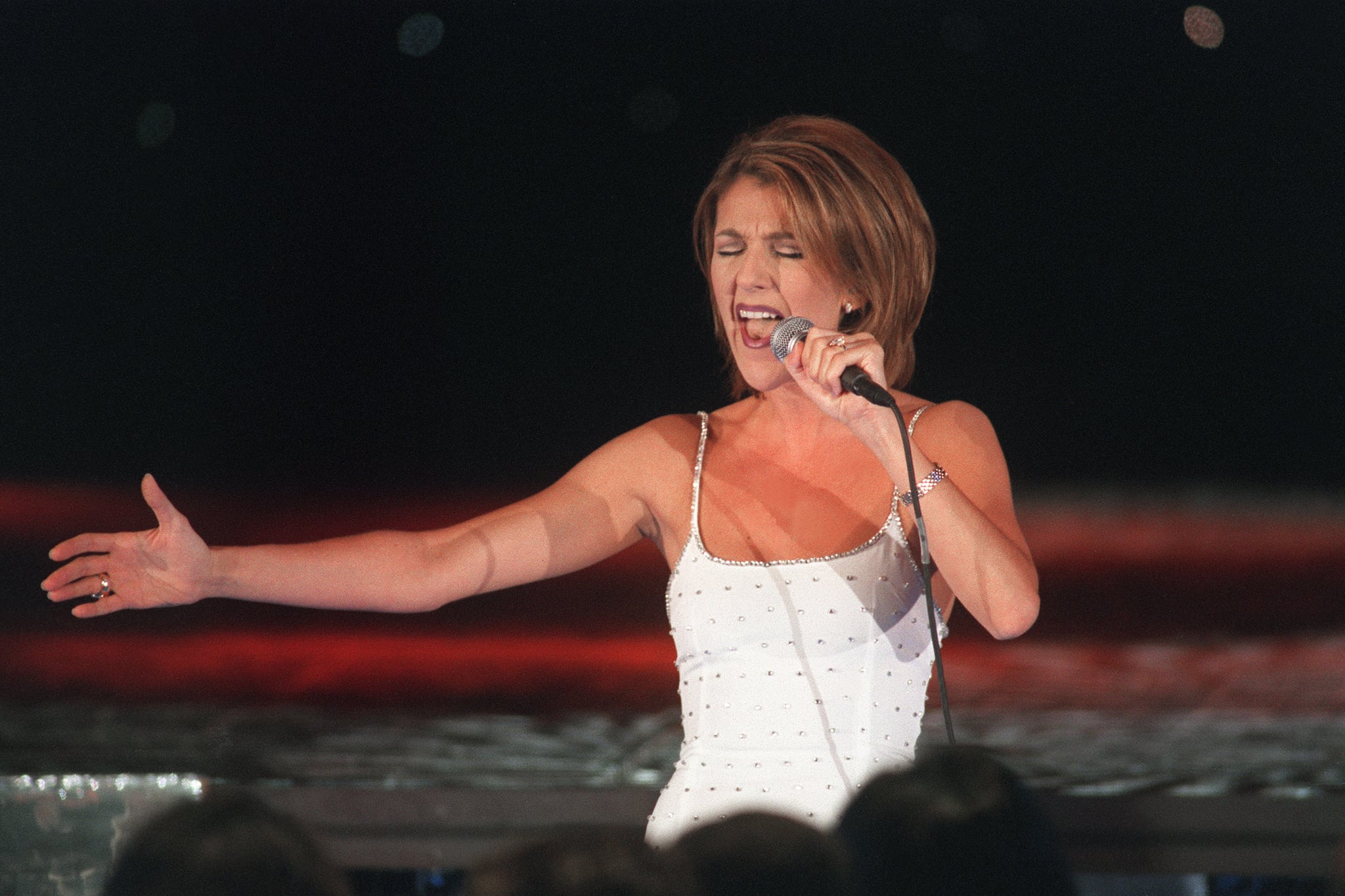 Ahead of Celine Dion's epic, heartbreaking performance of "My Heart Will Go On" at the Billboard Music Awards on Sunday, Billboard released an oral history of the iconic Titanic song. As gorgeous and timeless as the tune might seem now, it actually almost never got made due to one important factor: Dion hated it (and she wasn't the only one). From candid quotes from the Canadian singer about the miserable day she recorded to which Titanic star gets physically ill every time they hear it, read on to see the most fascinating tidbits they dug up.

Now, grab some tissues and listen to the song that made history for the upteenth time.