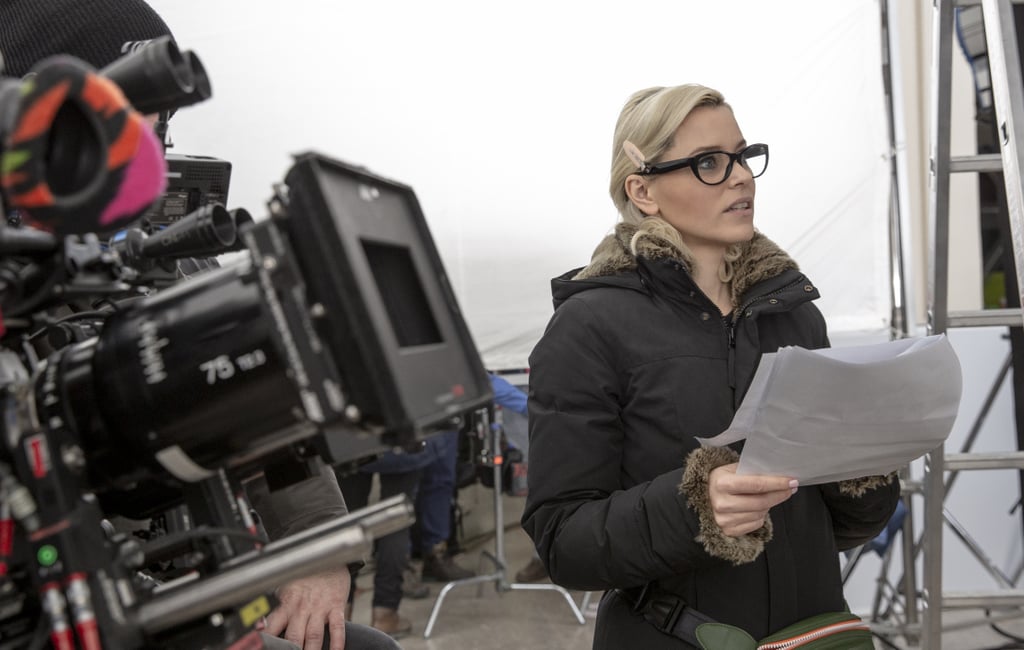 Working With Elizabeth Banks Is a Highlight For, Well, Everyone

The beauty of a classic franchise like Charlie's Angels is that every iteration can be completely different from one another yet still enjoyable because they're all focused on the same thing: three women kicking a hell of a lot of ass. From the original 1976 TV series that kicked off the adventures of the Townsend Agency during the prime of "Jiggle TV" to the first installments in the film series led by Drew Barrymore, Lucy Liu, and Cameron Diaz, the story of three powerful women working for a private detective agency hasn't lost its sheen. Now, more than 15 years after the release of Charlie's Angels: Full Throttle, we're meeting a new squad of Angels, who are ushering the franchise into the 21st century in a big way.

When I got the chance to visit the film's set in Berlin late last year, I was introduced to a whole new Townsend Agency. The crew was abuzz, creating sets that would transform into a multilayered agency headquarters that fans see in the film's trailer and a dazzling dance floor where a frenzied battle takes place. Excitement was heavy in the air, and there was the sense that something amazingly new was being created — a feeling that was reinforced by the film's stars, including Kristen Stewart, Ella Balinska, and Jonathan Tucker, as well as director/writer/producer Elizabeth Banks.