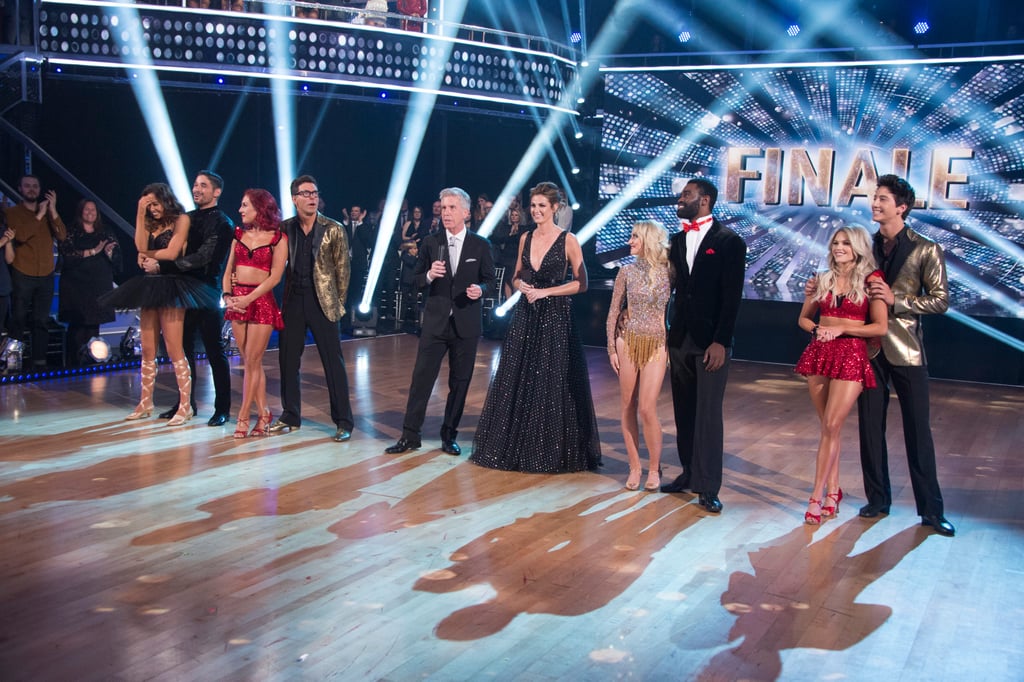 Another season of Dancing With the Stars is officially over! After a fun-filled season, the series officially crowned its winner. On Monday night, Bobby Bones and his partner, Sharna Burgess, took home the Mirrorball Trophy for season 27. The couple beat out Alexis Ren, Evanna Lynch, and Milo Manheim for the top spot in the competition.

It goes without saying that fans were a bit shocked by the outcome. While the radio personality has certainly grown throughout the competition, many people thought Manheim or Lynch, who have gotten numerous perfect scores throughout the season, would take home the trophy. Of course, this isn't the first big shocker of the season. During the semifinals, Fuller House star Juan Pablo Di Pace went home after receiving perfect scores.

Previous Next Start Slideshow
Dancing With The StarsTVTwitter Reactions

TV
Behold, 26 Incredibly Talented (and Handsome) Asian Actors Who Deserve to Be Leading Men
by Monica Sisavat 14 hours ago

TV
Cruel Summer: A Clear Breakdown of the Timeline Between 1993 and 1995
by Kamrun Nesa 16 hours ago

Netflix
The Sons of Sam: Who Was Roy Radin? How He Was Potentially Linked to David Berkowitz
by Stacey Nguyen 16 hours ago

Netflix
The Sons of Sam: Who Was John Wheat Carr, and What Happened to Him?
by Stacey Nguyen 17 hours ago