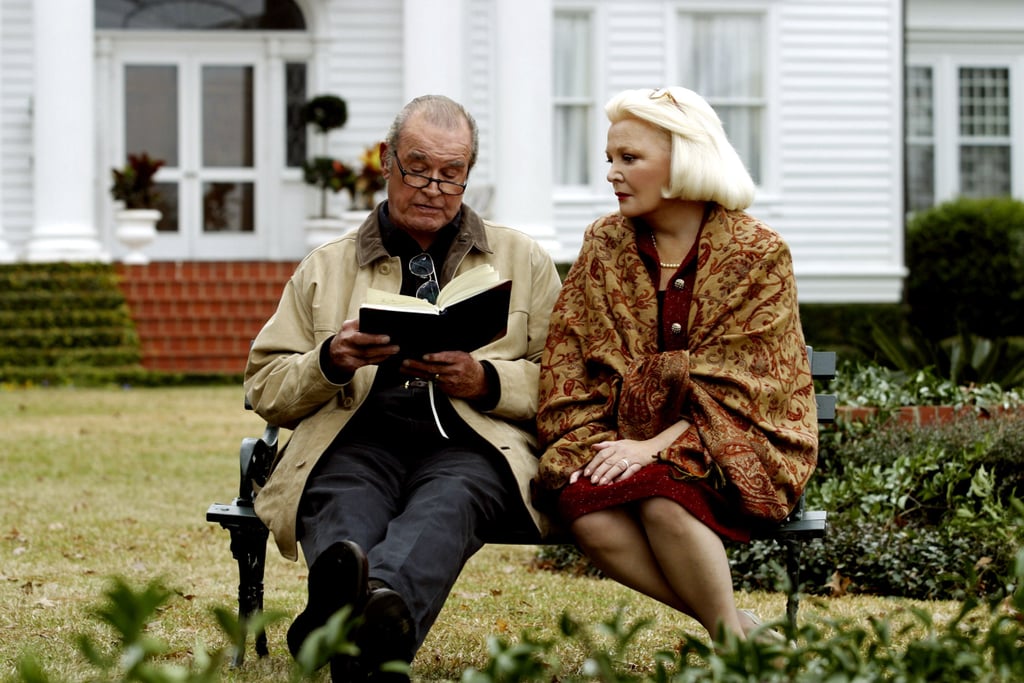 Netflix Is Streaming a Version of The Notebook With a Totally Different Ending — Um, What?!

However, it seems Netflix has decided to either tweak the film's iconic, devastating ending, or air a rarely seen alternate ending now that the Nicholas Sparks adaptation is streaming on the platform in the UK. Naturally, fans are upset.

Warning: spoilers for the film's ending to follow. But also it's been 15 years, guys! Come on.

In the film, we bounce back and forth in time between two couples: Noah (Ryan Gosling) and Allie (Rachel McAdams), and a much older pair in a retirement home named Duke (James Garner) and Allie (Gena Rowlands). It's not until the end that we discover Duke has actually been an older Noah all along, and Allie, who is suffering from Alzheimer's, is indeed an older version of McAdams's character. One night, Duke/Noah sneaks into her room, and she blissfully remembers who he is and their history shortly before they die in each others' arms in their sleep. Cue the sobs.

Some users in the UK are now reporting that the version of the film they're seeing on Netflix cuts off before Noah and Allie are found dead in their room the next morning. Instead, it apparently jumps from the pair embracing before they go to sleep to a shot of birds flying in the sky, leaving their fate vague and open-ended. We have to wait until March 1 before it starts streaming in the US to see if that version of the film will get the same treatment. In the meantime, you can read through the entertaining (and irate) reactions from fans, ahead.

Related:
It Still Isn't Over! The Notebook Is Becoming a Broadway Musical
Previous Next Start Slideshow
NetflixThe NotebookMovies