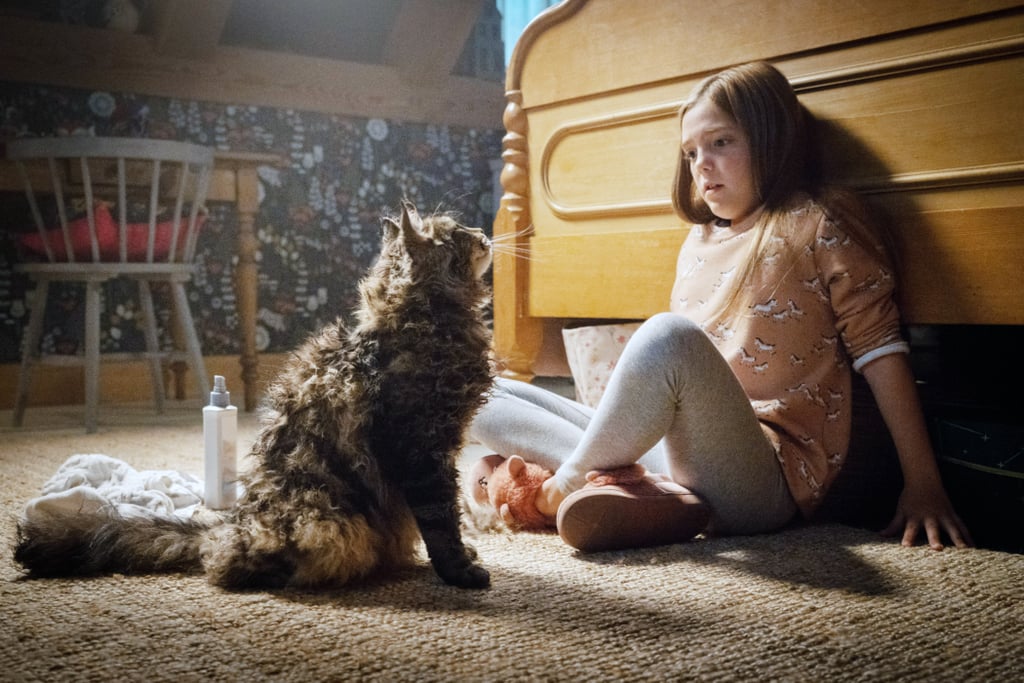 Louis actually puts down Church successfully in the book.

Before walking into the movie theater last week, I was fully aware that Kevin Kölsch and Dennis Widmyer's adaptation of Pet Sematary was going to diverge in a few ways from Stephen King's award-winning 1983 horror novel. (The trailer confirmed as much.) Although a movie documenting the Creed family's plight was first released in 1989, the most recent onscreen iteration of the story introduced another generation to the Wendigo and what happens when "some things are better off dead."

In both King's novel and the 2019 reboot, we meet the Creed family: Louis (Jason Clarke), a doctor who moves his wife and two young children — Ellie and Gage — from a bustling city to the small town of Ludlow, ME, so he can begin a new job at the University of Maine's hospital. He and his wife, Rachel (Amy Seimetz), hope they'll be able to slow down and spend more quality time together. However, after moving into a sprawling farmhouse on a crazy-busy road with a creepy pet cemetery on their property, things don't stay peaceful for long. Keep reading to get a look at the biggest differences between King's novel and the 2019 reboot.

Related:
Why Is Pet Sematary Spelled Like That? There's a Simple, but Creepy Answer
Previous Next Start Slideshow
MoviesHorrorStephen KingPet Sematary