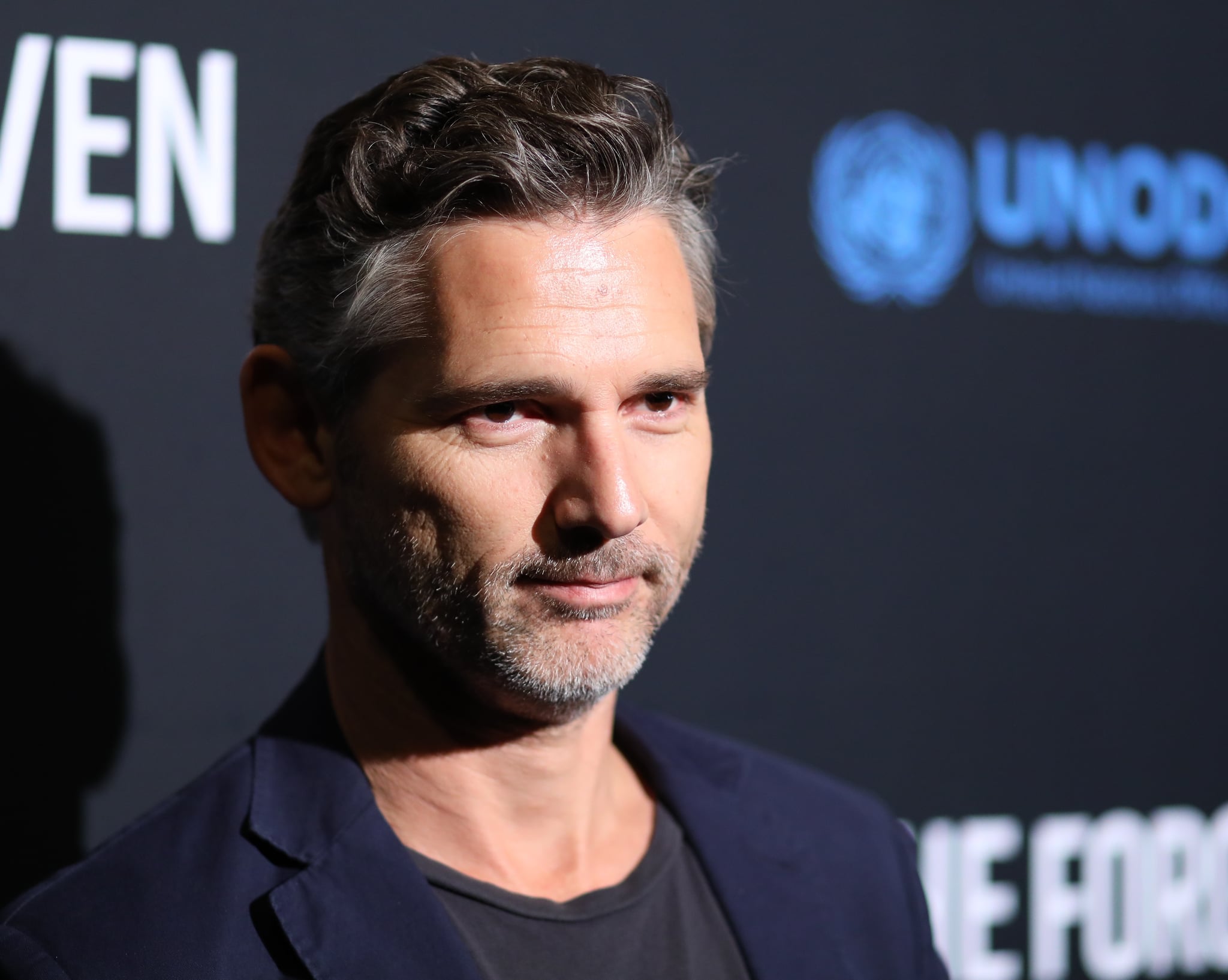 Saying Dirty John transfixed listeners when it was first released last year is a massive understatement. The one-season true-crime podcast followed Debra Newell, a wealthy 59-year-old interior designer, as she fell for John Meehan, a 55-year-old anesthesiologist with a dubious past, a penchant for lying, and a dangerous temper. Due to its immediate popularity, it was later revealed that the podcast would be adapted into a television series. Now, Connie Britton has been announced as its star.

According to Deadline, the 51-year-old Friday Night Lights and Nashville actress will be portraying Newell in the two-season Dirty John series on Bravo. Not only that, but the series has also found its titular Dirty John: King Arthur: Legend of the Sword's Eric Bana! We have no doubt the Australian actor will bring the perfect blend of charm and creepiness to the role. As far as what's happening behind the scenes, the series will be written by Alexandra Cunningham, who previously worked on Desperate Housewives and Rome. Cunningham will also serve as an executive producer alongside Britton.

Related:
11 Terrifying True-Crime Movies and TV Shows You Can Binge on Netflix

If you'd like to catch up on the podcast before the show airs, it's currently available in its entirety everywhere podcasts are available. The Los Angeles Times also offers a visual component so that listeners can see real-life pictures of the people involved, including the real Dirty John.