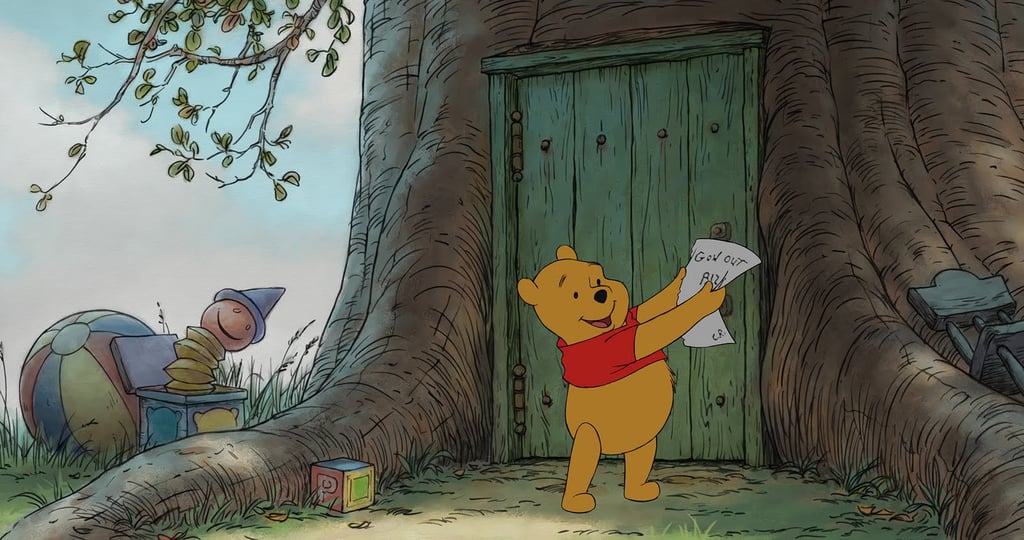 Days after news broke that Disney is making a live-action version of Mulan (for which we had some suggestions), the studio has announced yet another upcoming live-action project: a Winnie the Pooh reboot. Alex Ross Perry (Listen Up Philip) will write the script, which will be focused on a grown-up Christopher Robin. No word yet on how the animals will look or how many characters will be involved, so stay tuned for more details!

Image Source: Disney
DisneyMoviesEntertainment NewsWinnie The Pooh
Around The Web