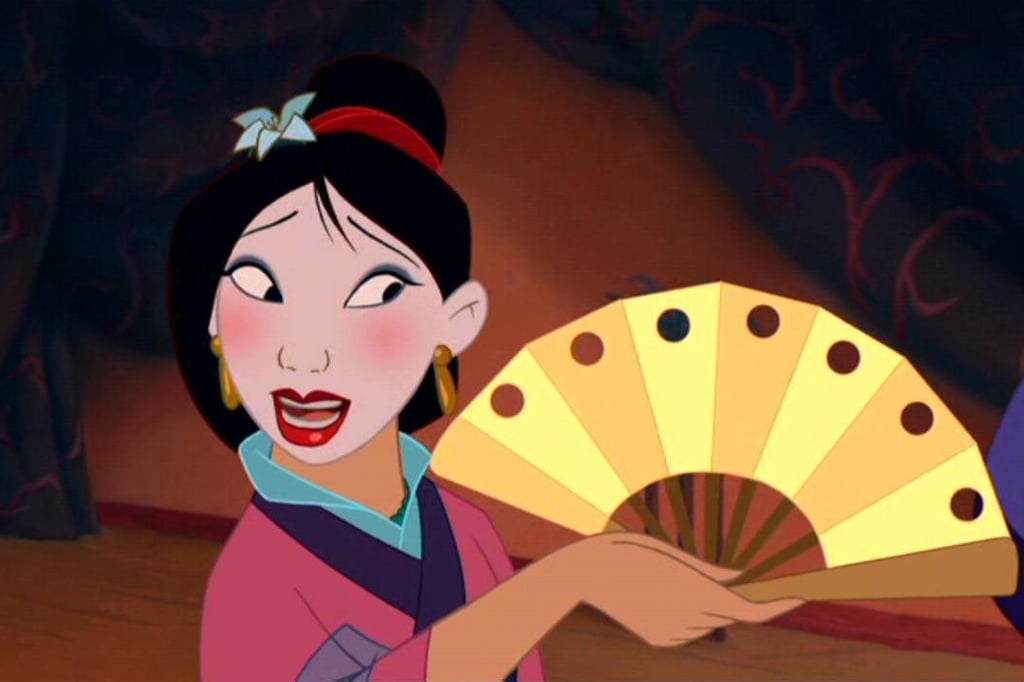 25 Mulan Moments That Better Be in the Live-Action Movie

Mulan is going to be Disney's next live-action movie, and we could not be happier. The 1998 movie is a gem, due in part to songs like "Reflection" (which was sung by Lea Salonga for the film but you may recall Christina Aguilera's version) and "True to Your Heart," recorded by 98 Degrees and Stevie Wonder. The movie is chock-full of iconic Disney moments and positive messages for young women. While we don't have details about who will be in the cast or whether the new film will diverge from the cartoon, we do have some requests. Take a look below to see all the moments we hope to see in the new iteration!

Nostalgia
The Cast of Blue Crush Just Reunited, and Suddenly, I'm Looking For a Surfboard
by Grayson Gilcrease 9 hours ago