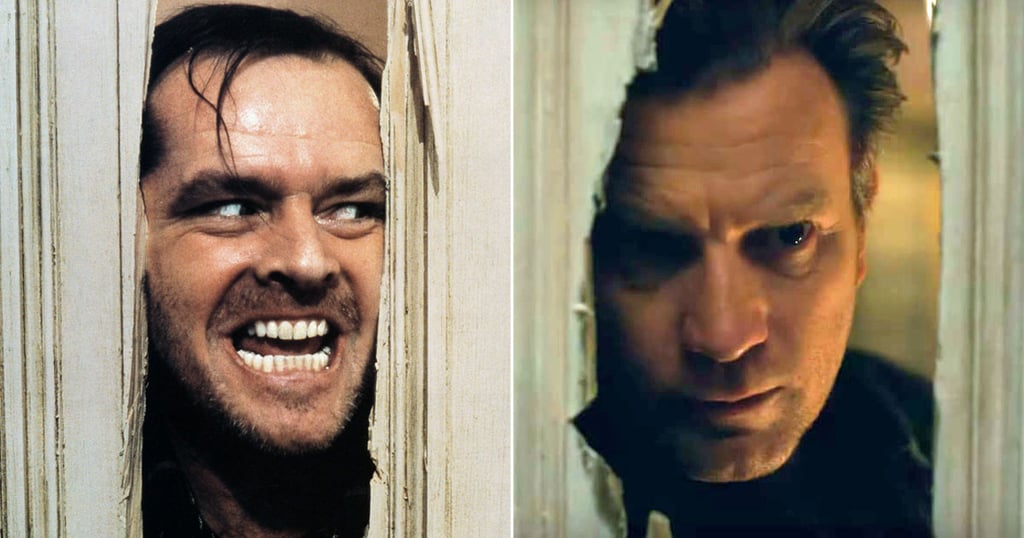 Doctor Sleep: 5 Key Details We Have About the Gripping Sequel to The Shining

Warner Bros. is chugging right along with the film adaptation of The Shining's sequel. Based on Stephen King's 2013 book Doctor Sleep, the story follows Danny Torrance in his adult life. Obviously, he's still a little shaken up by everything that went down at the Overlook Hotel all those years ago, but he still has his "shine," and he has bigger foes to face in the present day. Having read the book, I can say it's going to be pretty insane to see this one come to life. Wondering what else we've managed to glean about the upcoming project? There's a lot of information out there!

Related:
The Shining Sequel, Doctor Sleep, Has a Stellar Cast — Get Some Shut-Eye While You Can
Previous Next Start Slideshow
MoviesBooks To MoviesHorrorStephen King