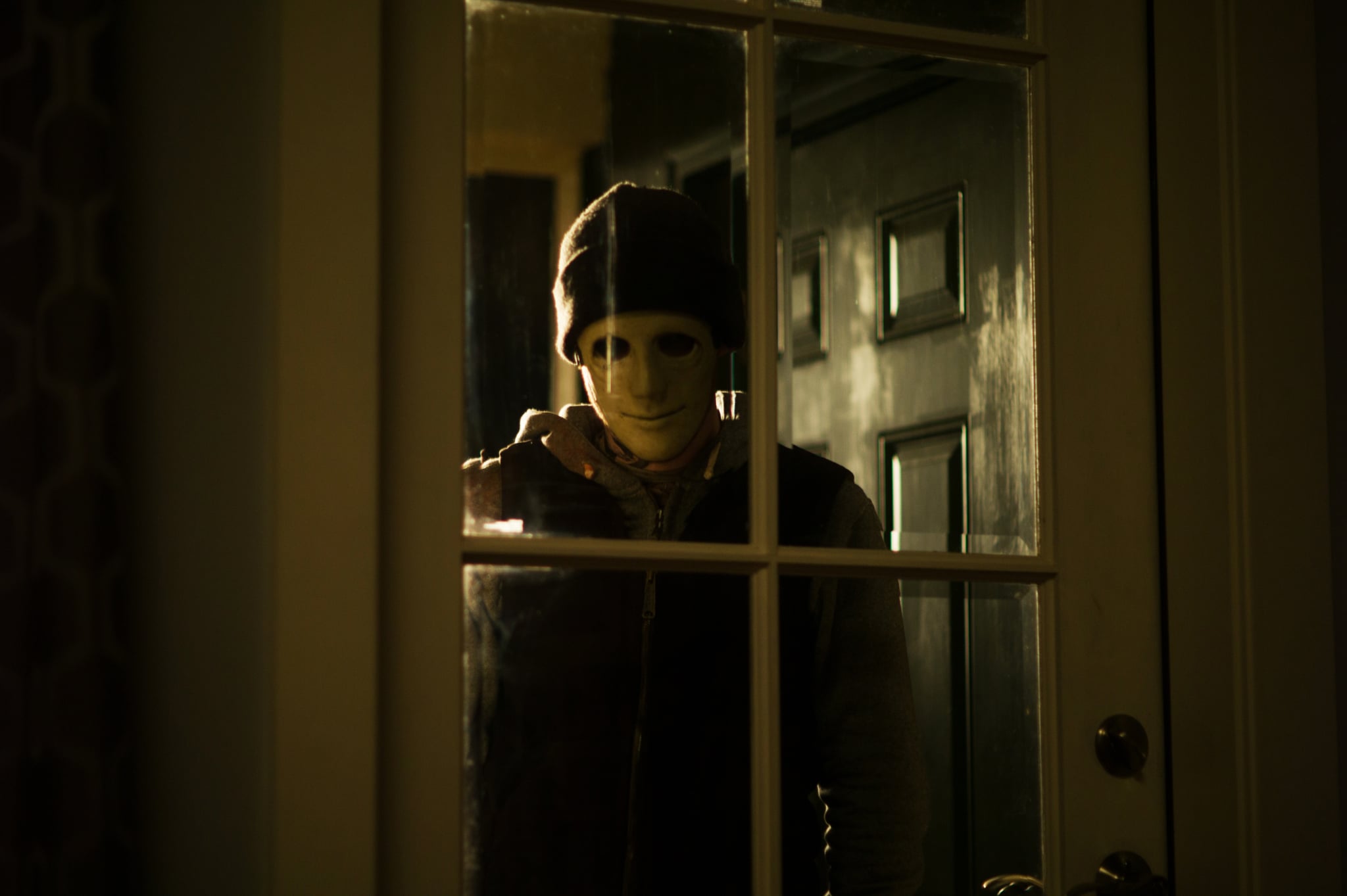 If you're a diehard horror fan, listen up. There's a new indie horror movie on the block, and it may just be one of 2016's most chilling films. It's called Hush; it premiered at SXSW last year, and it's available to stream on Netflix. It might be just the thing you need to tide you over while you wait for this year's other new horror movies. But Hush isn't just you're average scare, and it's not a thoughtless scary trash heap that was hastily assembled and sent out into the void. The movie is good. It holds its own among other recent indie horror movies that left a lasting impression, like the endlessly unsettling It Follows or the psychological bravado that was The Babadook. Feeling curious? Read on to find out why we loved it.

Have we convinced you? Watch the trailer below, then turn off all your lights and start streaming.