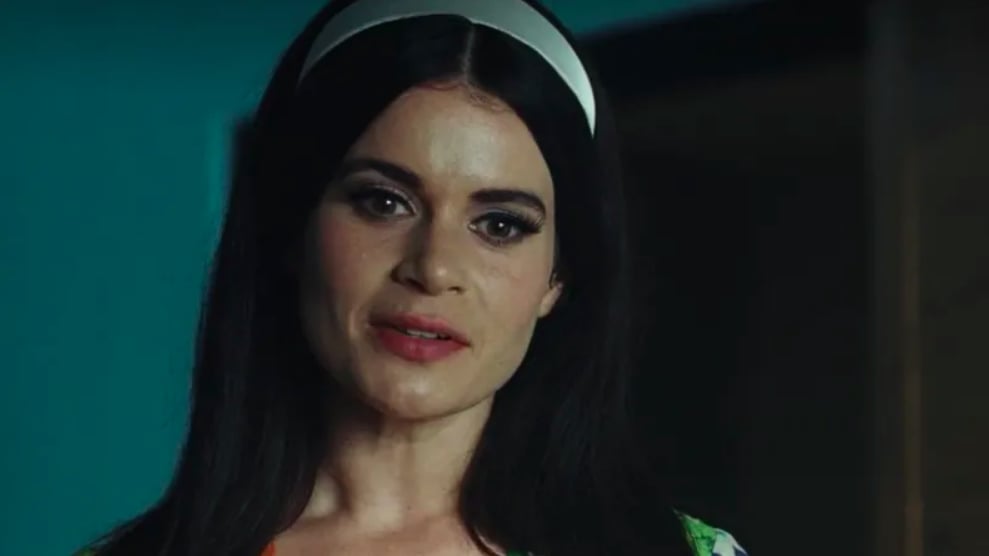 Let's get this out of the way right off the bat — Black Mirror: Bandersnatch is bleak. Real bleak. The interactive Black Mirror film, which is the first project to be released from Netflix's sci-fi series since season four came out in 2017, has five true, concrete endings — as well as one secret ending that is pretty difficult to find — and none of them end well for our hero, Stefan (Fionn Whitehead).

Regardless of which path you take with the young computer-game programmer in the "choose your own adventure"-style movie, you'll end up with everything from anticlimactic disappointment to general malaise to full-on disgust at what Stefan is forced to do (by your own hand, I should note). But one of those endings is actually really beautiful, in a way.

If you've taken a peek at the detailed flowcharts that Black Mirror fans have mapped out in hopes of helping fellow fans reach all the different endings Bandersnatch has available, then you likely have noticed that Stefan eventually has the option to go back in time and alter his fate. The moment he travels back to involves his late mother, and the trauma he feels over losing her is part of one of Bandersnatch's biggest subplots.

During one of his earlier therapy sessions, we discover that Stefan had a rabbit stuffed animal growing up that he'd take with him everywhere. His toy prompted his maternal grandparents to make disapproving comments about it to Stefan's father, since they supposedly thought it was an immature toy for a boy Stefan's age (he's 5 years old in these flashbacks). On the evening before Stefan is due to accompany his mother on a trip to see her parents, Stefan's father takes the rabbit while he's sleeping and hides it away so his son can't bring it with him.

The next morning, Stefan's prolonged, desperate search for his favorite rabbit ends up making his mother late for the train, so she takes the 8:45 instead of the 8:30. Sadly, the later train ends up crashing, killing her and most of the people on board. That's why Stefan is so mentally unstable; he blames himself for her death, and he resents his father for his hand in making his mom late as well. The tragedy is hammered in by the film's decision to prompt us with the usual "choose an answer" segment, but only gives us one choice: no. This is the one point in Stefan's life that we have no chance at changing; no matter what happens, his mother will always die.

In a later session with his therapist, Dr. Haynes, she tells him that some things in life are simply out of our control. "The past is immutable," she says. "No matter how painful it is, we can't change things. We can't choose differently with hindsight. We all have to learn to accept that." So while we never get to keep Stefan's mother alive, we can go back and change something else about that day.

When you get the option to have Stefan pick up the framed family photo in his bedroom, rather than a book on his desk, he ends up going through a portal in his mirror that turns him back into the little boy he once was years earlier. He sees his father hide the rabbit in a locked room at the end of the hall, which comes in handy later on down the line in the movie when you have the choice to "Get Rabbit From Dad." 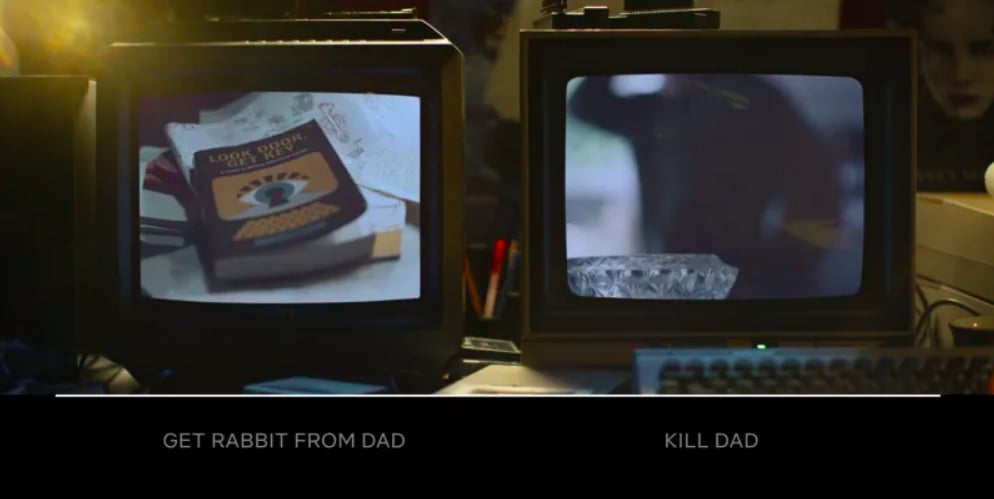 If you make Stefan get the rabbit, then you're brought back to when he can look at the photo or the book, and he takes the latter. He's then able to break into his father's safe (with the code T-O-Y), where the rabbit is stored, and once again becomes a little boy. Young Stefan puts the rabbit under his bed and goes to sleep, in preparation for his journey with his mother the next morning.

However, things don't exactly go according to plan. As his mother is trying to get them out the door to his grandparents', Stefan is able to find the stuffed animal where he put it. But in a crushing turn of events, it's revealed that still hasn't been enough to change things — he and his mother are still late for the 8:30 train and will have to take the 8:45. 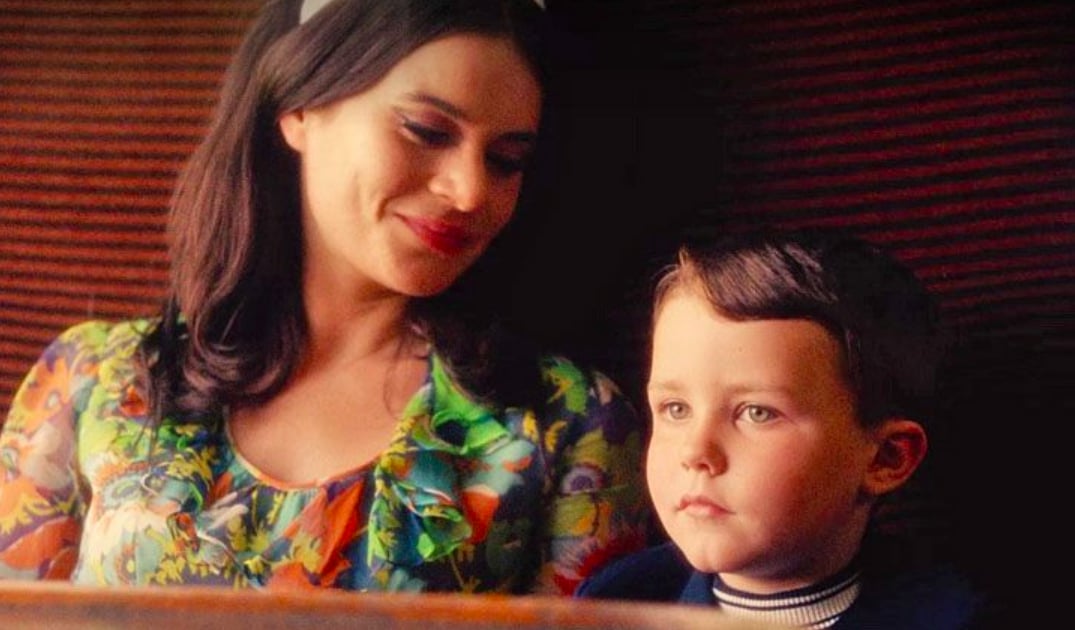 Now both we (the audience) and Stefan are given the choice he originally doesn't have: to go with his mom despite knowing what their fates will be. While saying no to going with her lets Stefan live, what kind of life does he actually end up with? One full of trauma, anger, frustration, and deep, crushing depression? A path that leads to him killing his father, one way or another? Choosing to go with his mother, and accepting that he will die alongside her, is gutting, to say the least, but there's also a thread of peace woven into this ending's tragedy.

When young Stefan goes with his mother, the pair board the 8:45 train and settle into a seat, smiling at each other. Laurie Anderson's oddly moving "O Superman" plays in the background as you (and Stefan) accept what's going to happen to them. As the train crashes and young Stefan dies, so too does present-day Stefan, who is sitting in Dr. Haynes's office at the time.

As far as happy endings go in Black Mirror, this is less like "San Junipero" than it is "Be Right Back" and "Nosedive." The latter episodes, which both star women coming to terms with their very different forms of trauma, end on touching, bittersweet notes. That's how this ending feels, too; instead of forcing Stefan to do insane things for our entertainment — chopping up his father, killing Colin — having his younger self board the train with his mom is almost the humane thing to do, in a way.