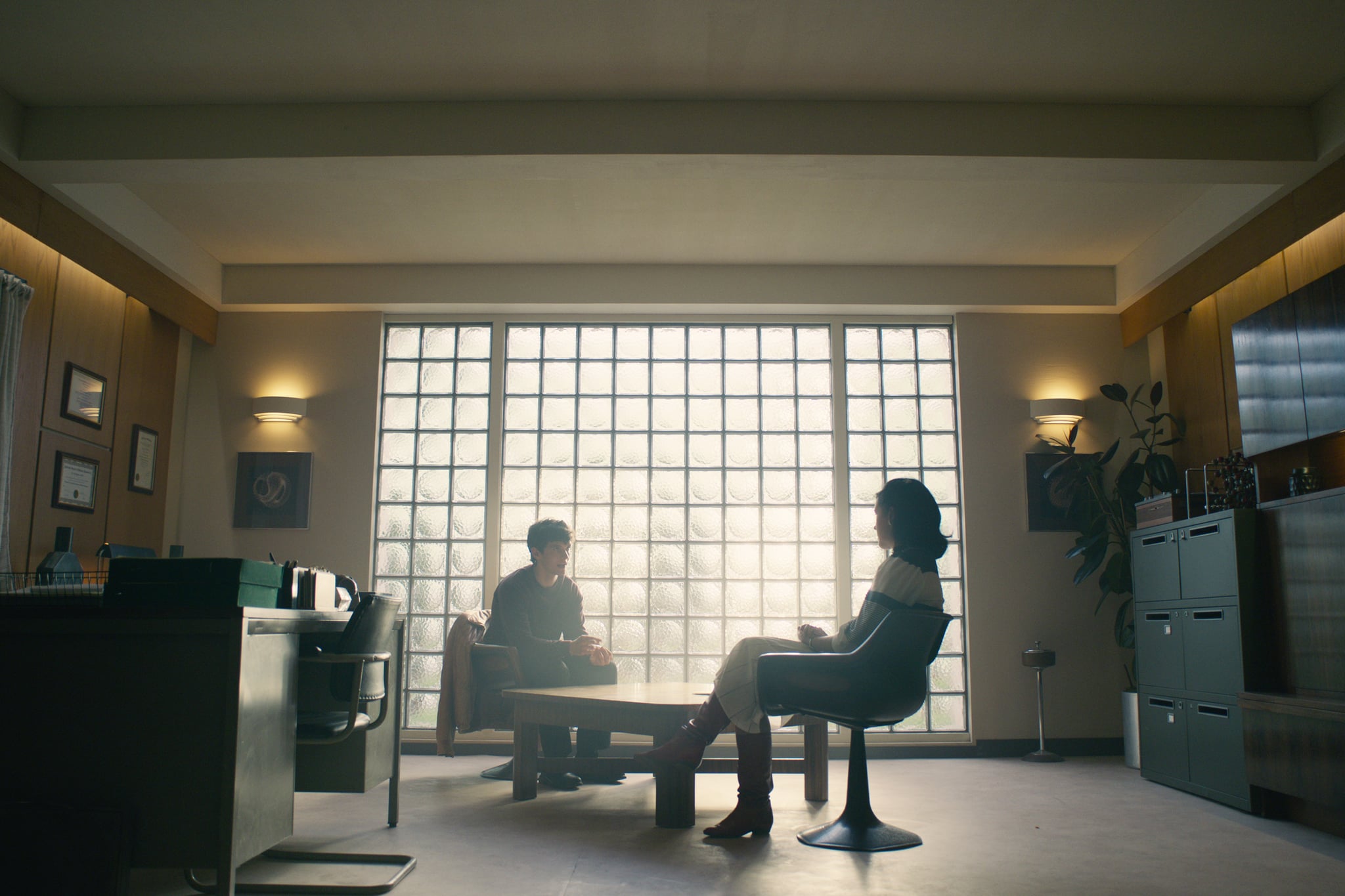 The deeper you go into the wild world of Black Mirror: Bandersnatch, the more complicated things are liable to get. One simple viewing makes it nearly impossible to watch all of the different endings, though you'll certainly reach quite a few. In subsequent viewings, though, you'll be able to find some of the better conclusions, spot those exciting Easter eggs, and really test out the brilliant technology at play. In all this exploring, there's a chance you'll arrive at an entirely different kind of choice, one that's not an A-or-B answer. At one point, you have to enter a five-digit phone number.

OK, bear with me here; I'm going to do a lot of exposition in, like, five or so sentences. After fiddling around for a while, you'll have the option to "Get the Rabbit From Dad." Pick the "PAC" password for his father's safe so Stefan can learn all about "Program and Control." He realizes his father isn't his father at all. He's a scientist studying the effects of "trauma inception." In this timeline, the researchers have actually invented Stefan's trauma with his mother and the rabbit.

That's when we get back to a familiar point: should Stefan kill his father or back off? Except he just kills him, because he's convinced his father is a government agent, which — who knows? — maybe he could be. After he kills his father, he panics and calls his therapist, except he can't remember the phone number to reach her.

What comes after that is a series of flash scenes that come from all over the film: glimpses of Colin, Thakur, his father, his mother, and his therapist. Hidden within these scenes is the answer . . . well, most of it. You get the first four digits mostly from his therapist saying things like "to" and "oh" to signify the first and second numbers are two and zero. Or "five" — "You were only 5 years old, Stefan!" — to signify the third input. The final digits are hidden in a phrase she utters earlier on: "One for all, and all for one." The implication is the last two words: as Stefan completes the sentence ("for one"), you get the final numbers. Four and one. So, the code is 20541!

If you dial it wrong, it's basically a dead end. You get an error message on the other line and Stefan buries his father, finishes a mediocre game, and goes to jail for his crime. If you dial the number correctly, you get someone on the other line: the receptionist for his therapist at St. Juniper.

The receptionist for R. Haynes says she's at a wedding and she'll be back tomorrow. Stefan has completely snapped at this point. "Tell her I know about Program and Control," he says to the receptionist through gritted teeth. The receptionist is obviously confused, and Stefan wonders aloud if they're not monitoring him right this moment. Then, to the receptionist's horror, he says he's killed his father and he's going to kill his therapist too. He hangs up on her abruptly and proceeds to bury his father's body.

So, that's basically the deal with the phone number! Go forth and dial, dear friends.