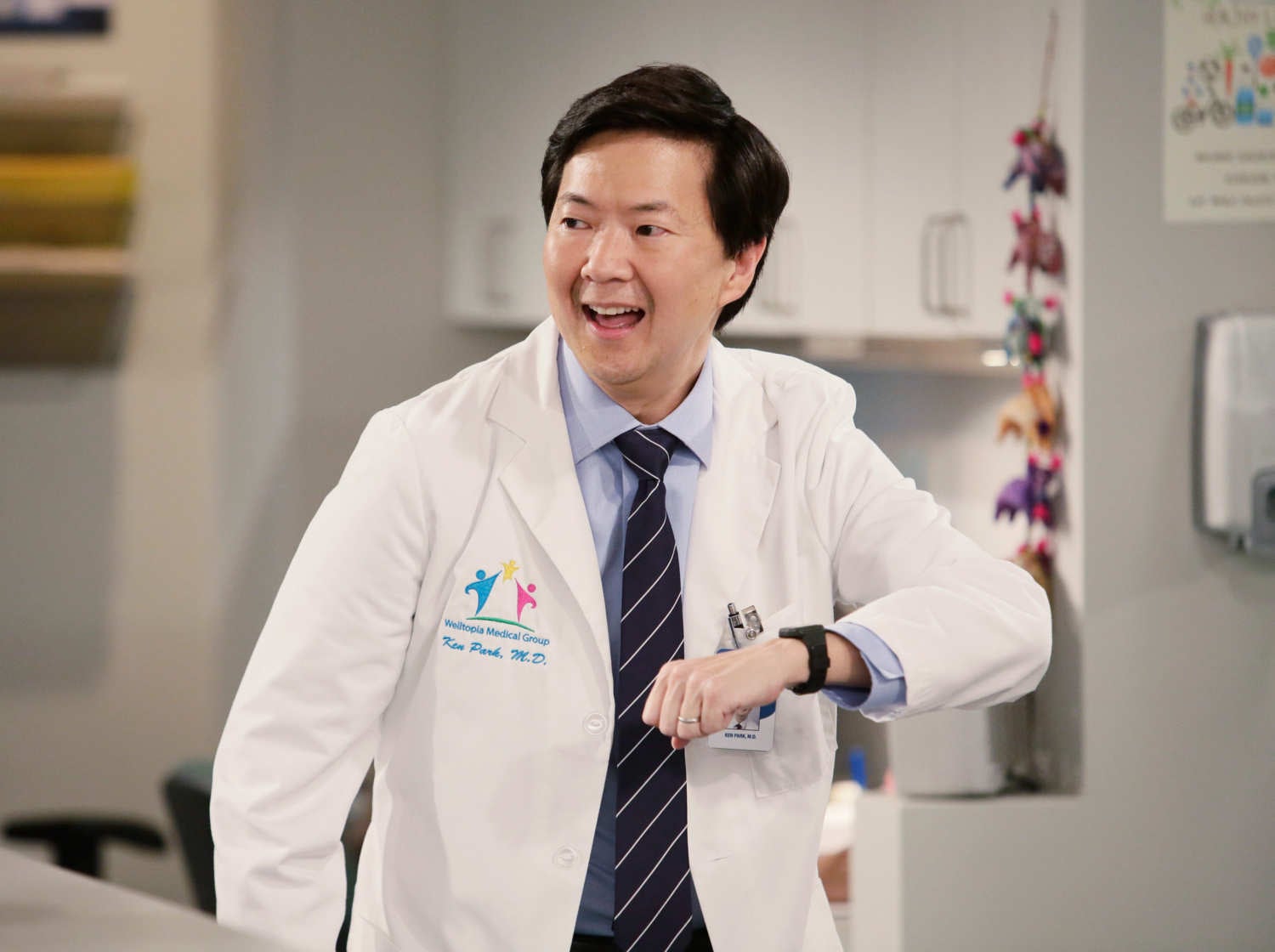 Surprise! Though it's been panned by the critics (including us), ABC's Dr. Ken is the first new comedy of the Fall season to earn a full-season order. What it lacks in positive reviews, the sitcom has made up for in viewers. The series, starring Ken Jeong as a doctor, pulls in an average of 6.6 million viewers in its Friday night slot. It joins Quantico, Blindspot, and Rosewood among the lucky series to get full seasons so far. Find out what else has been renewed and canceled, and let us know what you think of the news!

Music
Jordin Sparks Is Sending Love and Hope to Protesters With Inspiring New Song, "Unknown"
by Chanel Vargas 1 day ago