New TV shows has invaded our lives and DVRs, but every fervent watcher knows that the season of new shows is like the Hunger Games: only the strong survive. True to form, several brand-new series have succeeded by getting full-season pickups, but not all of them have been so lucky. See how the new (and returning) shows are faring this season! 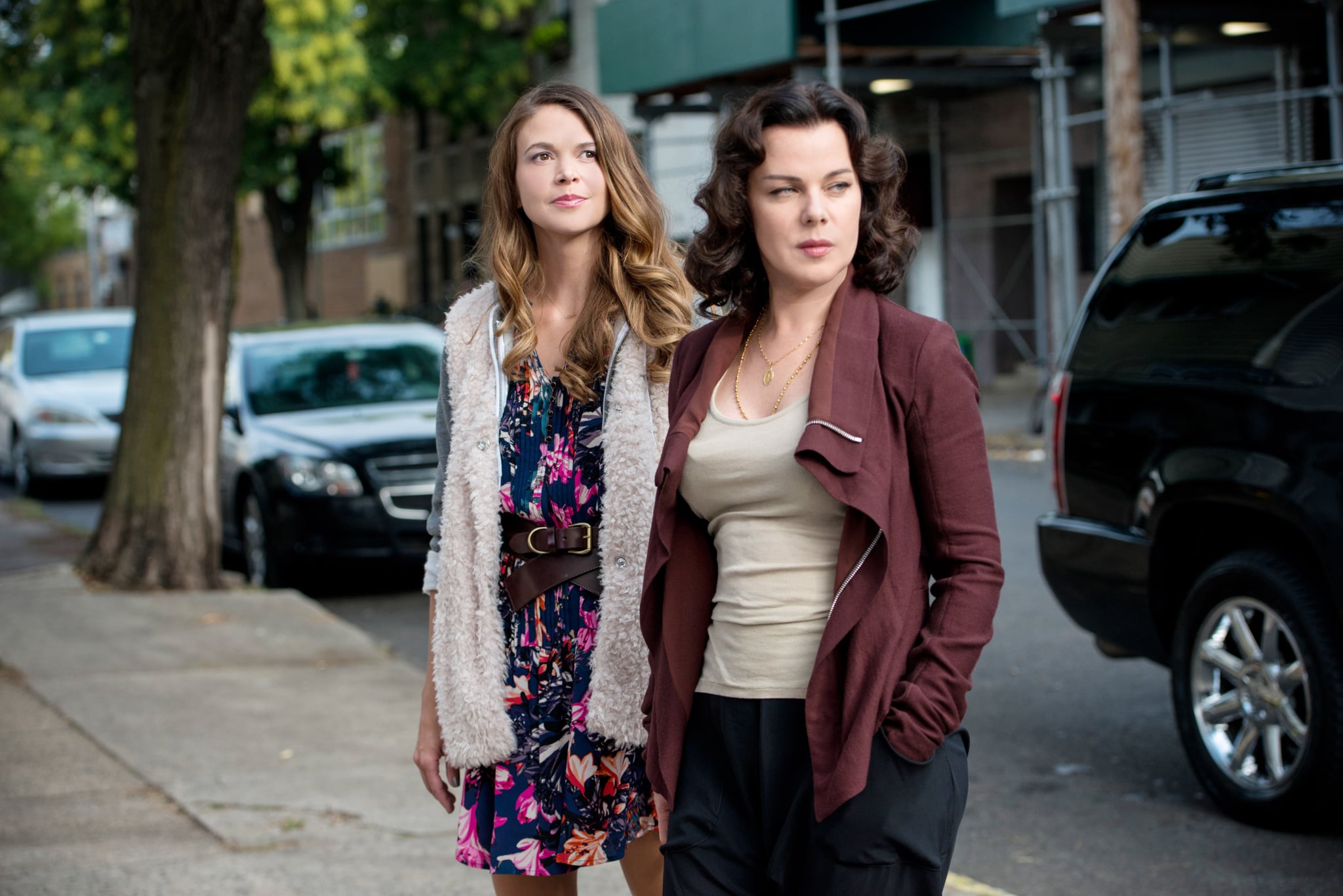 The Muppets: The nostalgia hit will get a full season.

Quantico: The brand-new thriller just got a full-season order.

Blindspot: The new drama was the first show to be picked up this season, and has already been renewed for season two.

Chicago Fire: The procedural will get a fifth season.

Chicago PD: The Chicago-set series has earned a fourth season.

Fox
Grandfathered: The John Stamos sitcom got a full season from Fox.

Rosewood: The crime procedural has been granted a full season by Fox.

The Grinder: Rob Lowe's comedy is getting a full season on Fox.

Wayward Pines: The mystery series will get a second season.

Limitless: The drama has been picked up for a full season.

Life in Pieces: The comedy has received a full-season order from CBS.

Supergirl: The action-packed drama is here to stay.

The Walking Dead: The drama has been renewed for season seven.

American Horror Story: The anthology series will get a season six.

Fargo: The anthology series will be back for season three.

Homeland: The drama has been renewed for a fifth season.

The Affair: Get ready for season three of the hit drama.

Being Mary Jane: Gabrielle Union's show will return for a fourth season.

Younger: Sutton Foster's series will return for a third season.

Rookie Blue: The cop drama has been canceled after six seasons on ABC.

The Whispers: The alien drama was canceled after a single season.

America's Next Top Model: The long-running reality show will stop after its current cycle — its 22nd!

Beauty and the Beast: The drama's upcoming fourth season will be its last.

Married: The comedy has been canceled after two seasons.

Best Time Ever With Neil Patrick Harris: Sadly, it was not the best time ever.

Girls: Though it's technically not a "cancellation," Girls will end after season six.

Rizzoli & Isles: TNT is ending the series after season 7.