Since its premiere in 2004, Anchorman has remained one of Will Ferrell's most beloved (and hilarious) comedies, but the movie almost turned out completely and totally different. While sitting down with Seth Meyers on Wednesday night, Ferrell revealed that Ron Burgundy's tale was originally something "more like the movie Alive." While on his way to a news caster convention, Ferrell explained, Ron's plane crashes in the mountains, and he has to fight to survive "while being hunted by orangutans" (obviously). Fortunately they decided to go with a slightly less insane idea, but if the survivalist story sounds more your speed, might we suggest checking out the trailer for The Mountain Between Us?

Netflix
After We Collided: If History Repeats Itself, This Is When the Movie Could Hit Netflix
by Monica Sisavat 4 hours ago

Movies
Who Plays Borat's Daughter, Tutar? We Finally Have an Answer
by Amanda Prahl 6 hours ago

Sarah Jessica Parker
The Hocus Pocus Cast Reunited to Put a Spell on You Ahead of Election Day: "Make Them Vote!"
by Chanel Vargas 7 hours ago 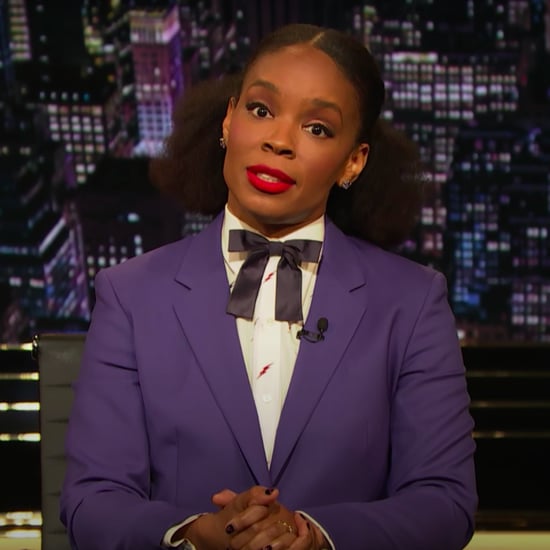