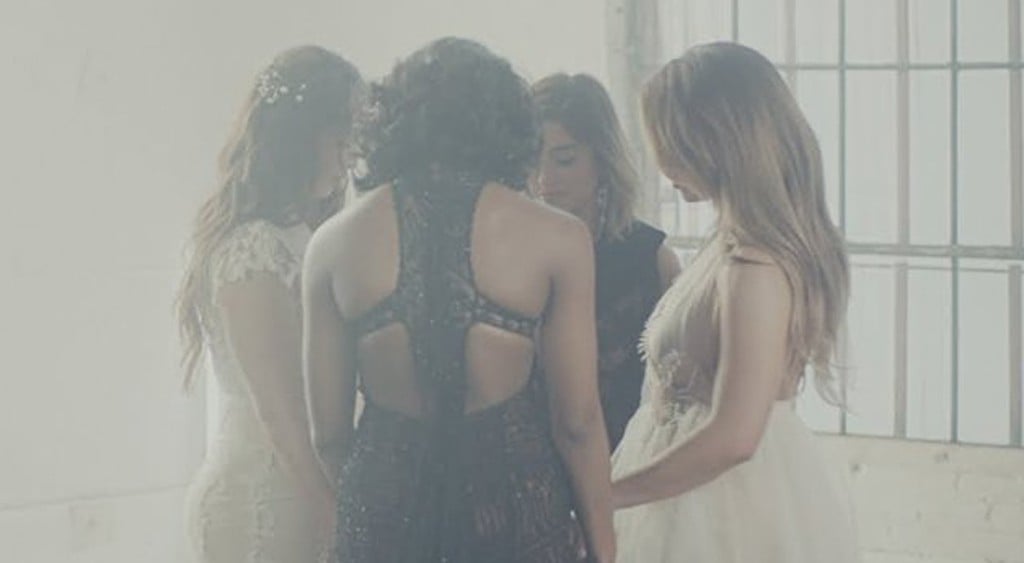 When Fifth Harmony announced they were taking a hiatus in March, our hearts couldn't help but break a little. Dinah Jane Hansen, Normani Kordei, Ally Brooke Hernandez, and Lauren Jauregui explained they were taking some time to focus on solo endeavors, but before their final bow, the ladies released a surprise music video.

"Don't Say You Love Me" features all of the girls singing about a special someone who just isn't putting in the work. At the end of the music video, Dinah, Normani, Ally, and Lauren hold hands before individually walking out. Ally is the last one to step through the door, but she keeps it open. Fans on Twitter immediately took it as a hint that it's not the end for the hit girl group. Judge it for yourself in the music video ahead, and keep scrolling to see some of the Harmonizers' best reactions.

Related:
Every Fifth Harmony Album You Need to Remember (Until They Reunite)
Previous Next Start Slideshow
Fifth HarmonyCelebrity TwitterMusic Videos 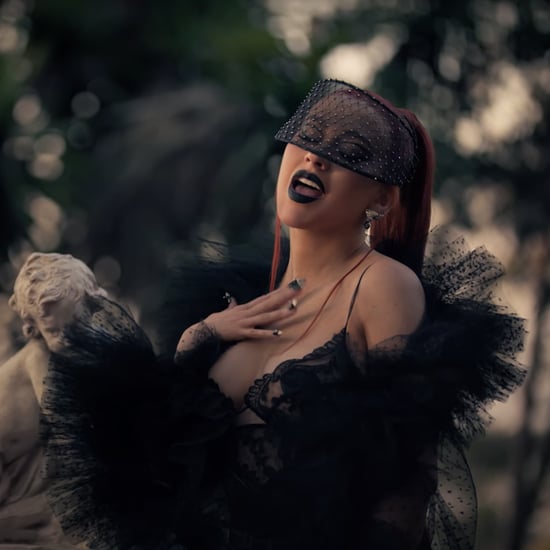 Taylor Swift
Grab Your Tissues, Taylor Swift's Newest Version of "All Too Well" Just Got a Whole Lot Sadder
by Njera Perkins 1 week ago