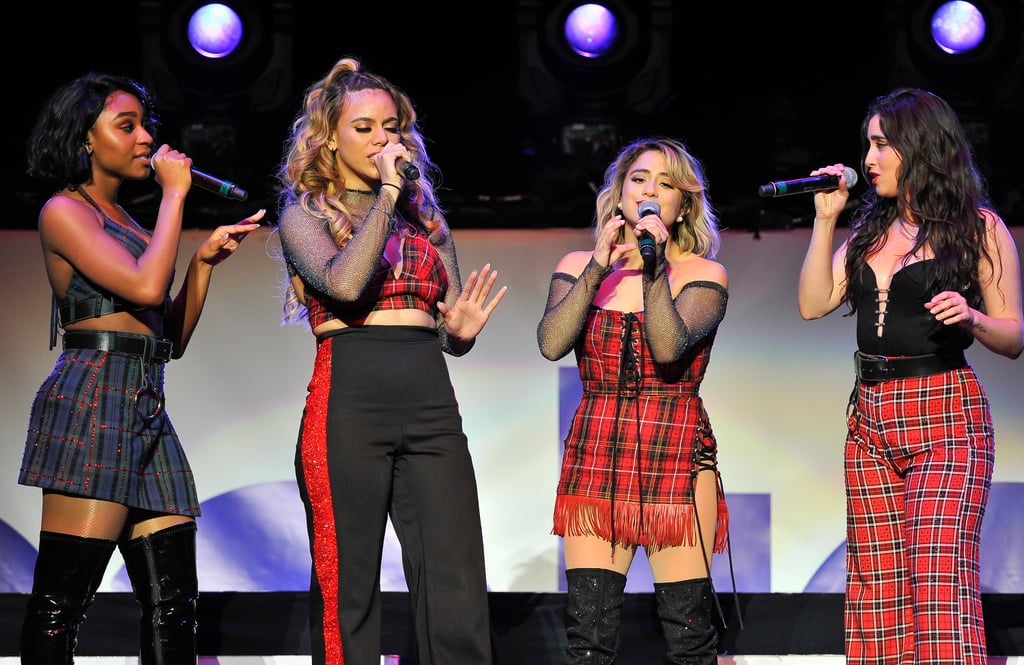 Fifth Harmony Took Its Final Bow Before Going on Hiatus, and Fans Are Feeling Emotional

Hey, Harmonizers; you doing OK? You good? Now that Fifth Harmony's officially on a break, we just wanted to check in. After Camila Cabello left the musical act in December 2016, the group announced in March it'd be taking a hiatus. Sadly, that time has come. After six years together, the group had its last performance in Florida on May 11, and fans are (understandably) emotional over it. The ladies of Fifth Harmony joined their fans in saying goodbye, posting photos on Instagram and Twitter, and their tour manager even reminisced over the band's early days together. Ahead, see their sweet snaps and fans' reactions to the final performance (but make sure you have a tissue on hand).