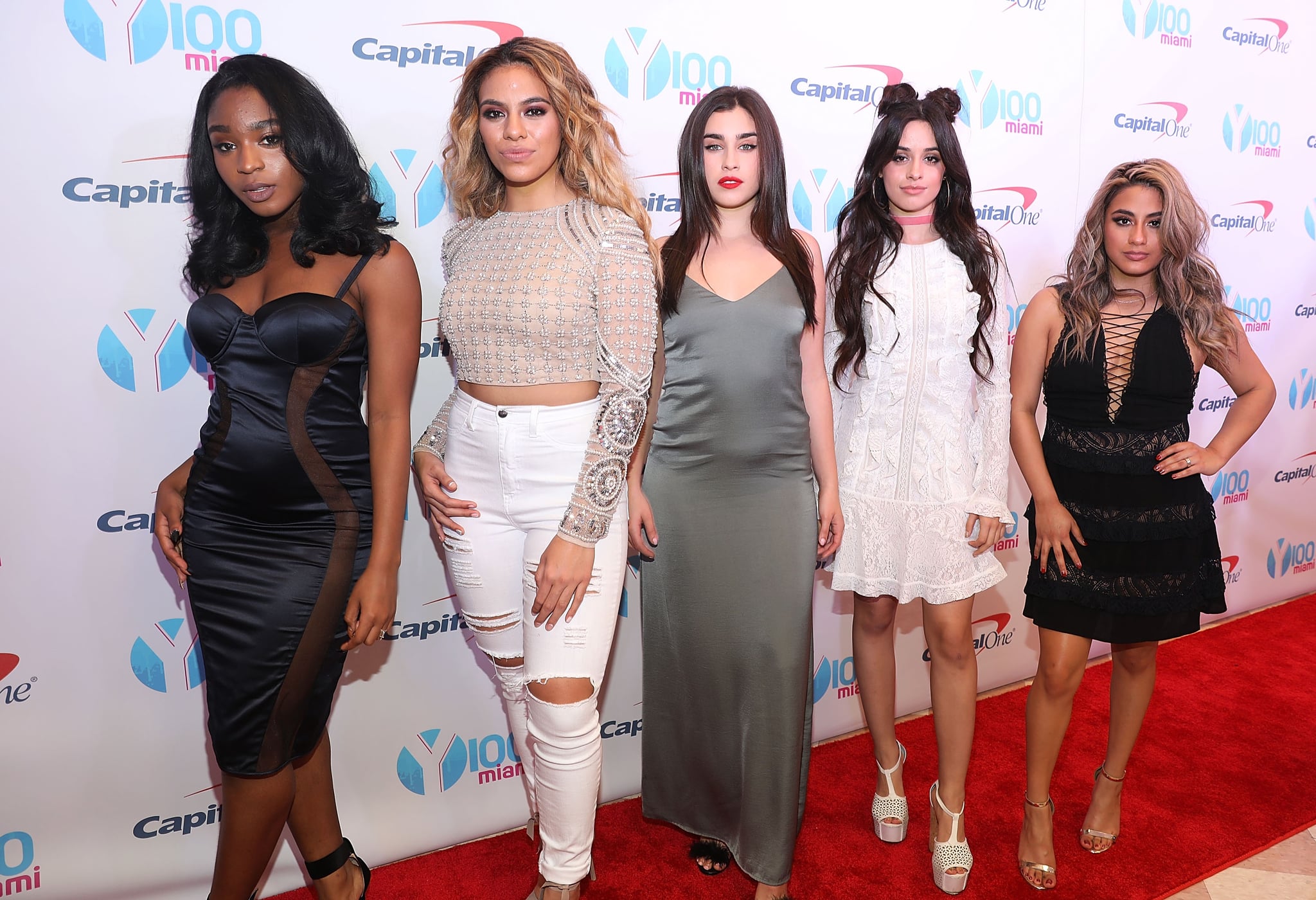 After Camila Cabello released a statement addressing what she believed to be a misleading announcement on her departure by Fifth Harmony, the four remaining members (Ally, Dinah, Lauren, and Normani) responded with an open letter to their fans posted to social media. In their second statement, in full below, the band, who is releasing a new album as a quartet, said they "consistently made every effort to sit down and discuss the future of Fifth Harmony with Camila," even turning to their management and group counseling with no luck.

Camila Cabello released a statement on her Instagram saying she didn't mean for things to end this way and announcing she'll be working on her solo career next year. Scroll ahead to read her full statement.

Fifth Harmony just announced on Twitter that Camila Cabello will be leaving the band. The girl group released the statement on social media hours after they performed together at Y100's Jingle Ball in Sunrise, FL.

The musical act, which began on The X Factor USA four and a half years ago, will continue without the Cuban-American songstress as a foursome. In the statement, the young women revealed that they were told by Camila's representatives that she was quitting, saying:

Camila's departure might not come as a surprise to some Harmonizers who recognized the success of her two solo songs, "Bad Things" and "I Know What You Did Last Summer."

Music
From Diddy to Brandy, Check Out the Best Performances From the 2022 BET Awards
by Monica Sisavat 1 day ago