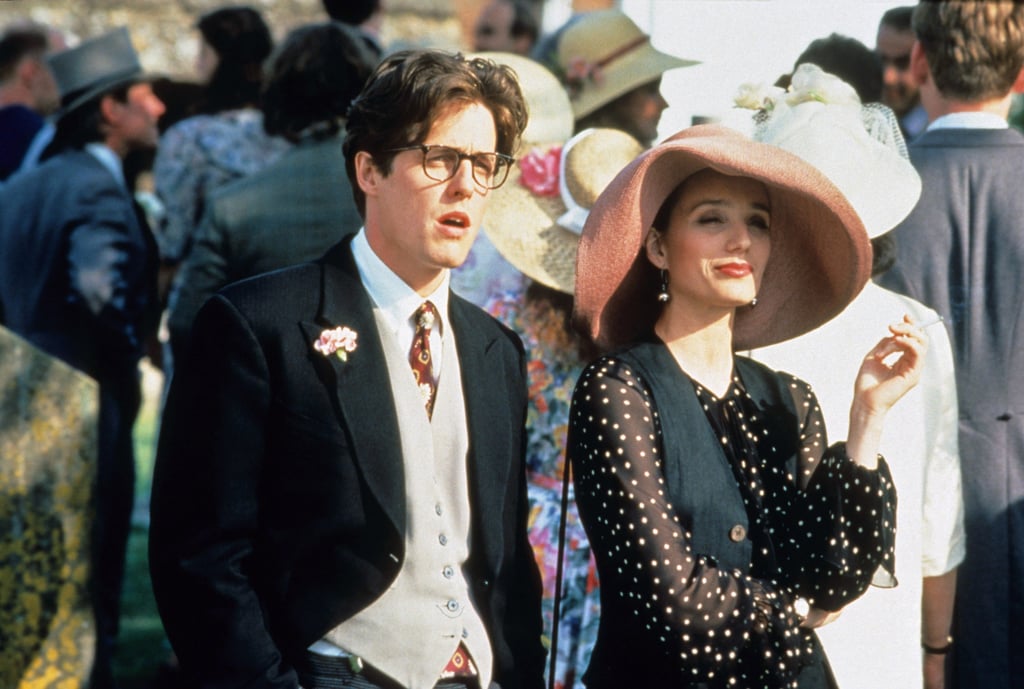 Sadly, there will be one familiar face missing from the new film: Charlotte Coleman, who played the inimitable Scarlett, died in 2001. It's also unlikely that Simon Callow will return as Gareth, given that the funeral in the original movie is for him. However, we're sure Curtis will find a way to pay homage to both of these much-loved characters.

The writer said of the project, "We're all definitely older — I suspect no wiser. It's been really enjoyable working out what's happened to all the characters — and now they get back together for the 5th wedding. Where, as usual, not everything will go as planned."

The special will debut in the UK on BBC One during Red Nose Day 2019 on March 15. It will then air in the US as part of NBC's programming for Red Nose Day USA in May. While you start pondering what might have happened to these characters since we last saw them, keep reading for a look back at some of the memorable moments from the original movie.