Fox just canceled not one, not two, not three, but four of its freshman series. Dads, Enlisted, Rake, and Surviving Jack have all been axed. Seth MacFarlane's Dads was the subject of a lot of criticism when it debuted in the Fall, and it appears its fan base just wasn't strong enough to merit a second season. Enlisted received positive feedback but, stuck on Friday nights, never found an audience, like Rake. I'm the most bummed out about Surviving Jack, Christopher Meloni's '90s-set sitcom that barely got a chance to air. Which series are you most disappointed to hear the news about? If you're wondering what else has been canceled, take a look at our TV scorecard. 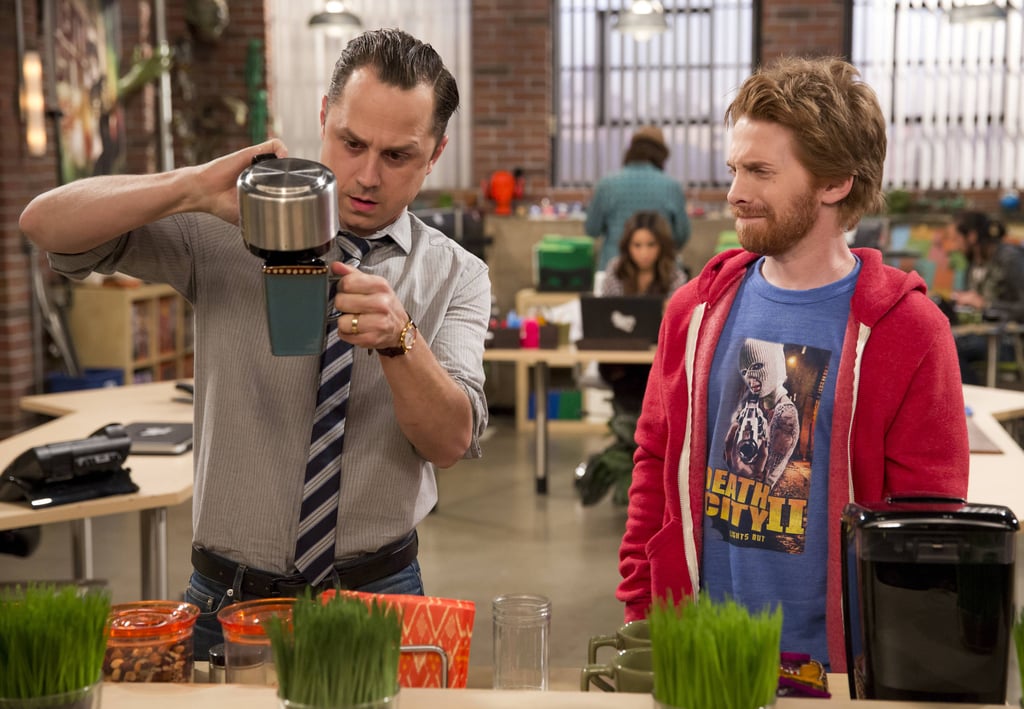