Take a big breath, TV fans, because a lot of your favorite shows have just been axed. Happily, many of them survived this year's round of cancellations, and we have all the latest news here. Last week, CBS canceled several and renewed one show, NBC canceled four series, ABC renewed a ton of shows, Fox canceled four freshman shows, and The CW canceled three series. Find out what's already guaranteed to come back and what's gotten left on the chopping block so far. 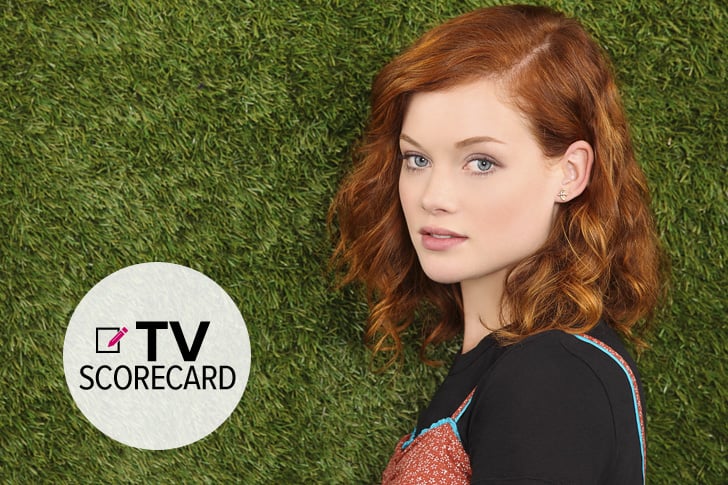