Say goodbye to paradise, Utopia viewers. Fox has pulled the plug on Mark Burnett's latest reality series after only two months on the air. The show, which aimed to document people creating a "perfect" society for an entire year, was adapted from a Dutch series, but it just never really caught on with American audiences. Only a handful of shows have been canceled this season so far, and it's sad to see Utopia join the ranks. 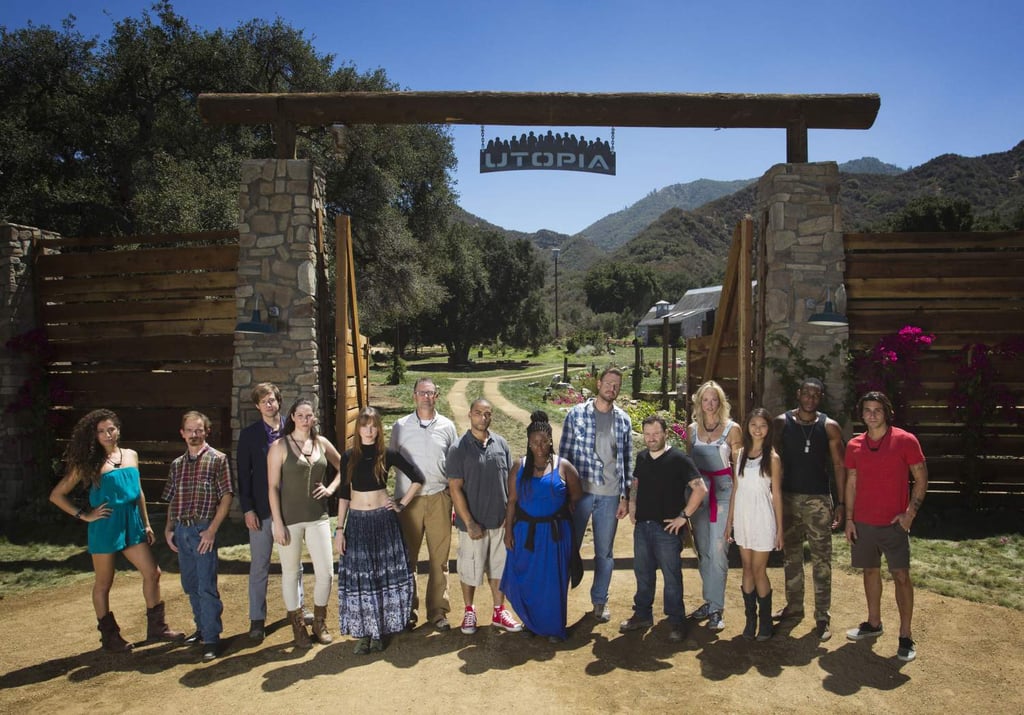 Netflix
Netflix Hasn't Renewed Selling Sunset For Season 4 Yet, but the Cast Members Seem Hopeful
by Brea Cubit 21 hours ago