Fall TV is in full swing, and now that most of the new series have premiered, the pickup, renewal, and cancellation news has begun. There have been a few exciting pickups for freshman and veteran series, and so far, a few cancellations. See how your favorite shows have fared so far — and what's still up in the air — and keep checking back for more news as we update. 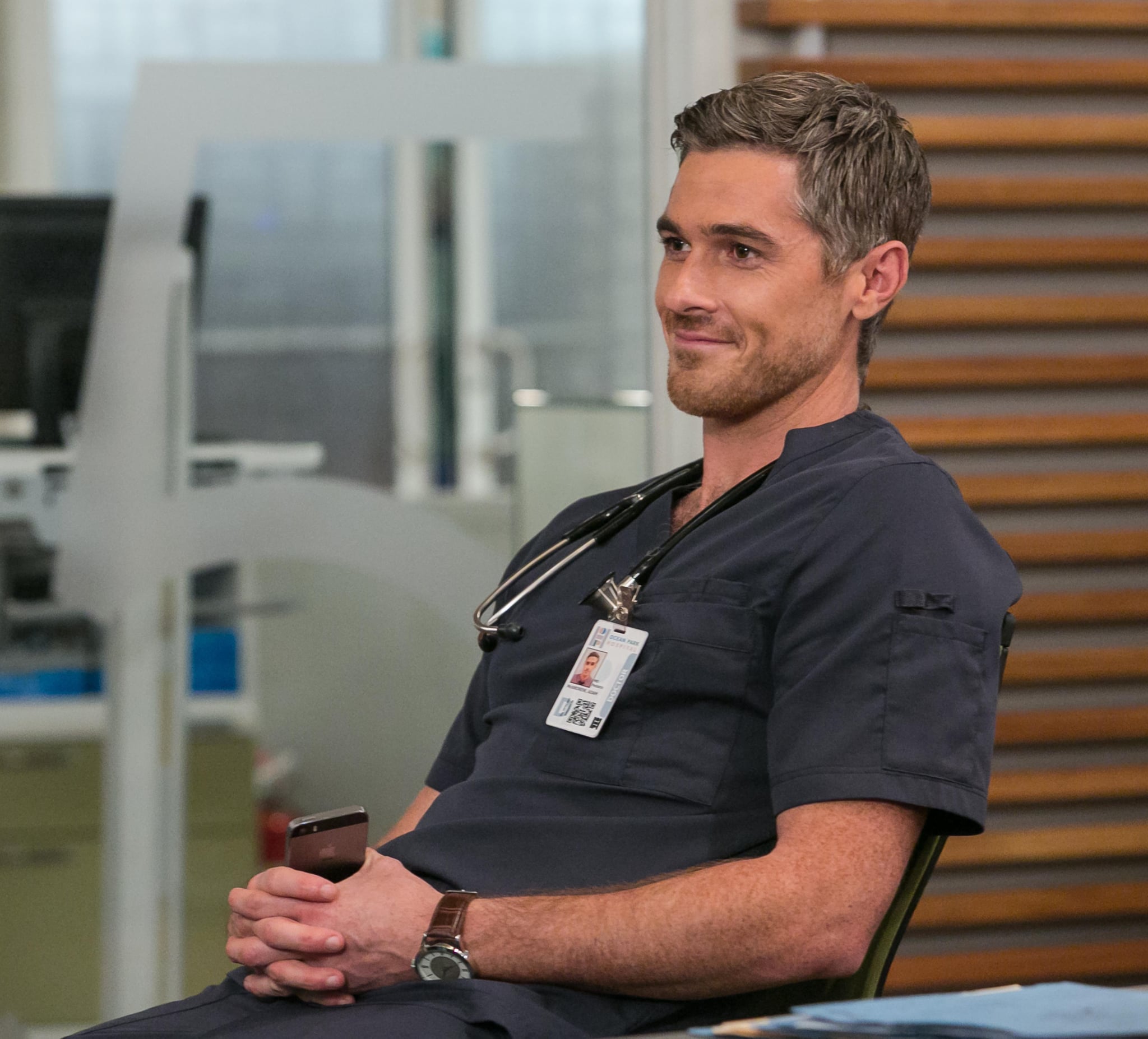 The Mysteries of Laura: The Debra Messing-led series has gotten a full season.

Gotham: The freshman series was picked up for a full season.

Scorpion: The new show was picked up for a full season.
Madam Secretary: The freshman political drama will be around for a whole season.
NCIS: New Orleans: The spinoff procedural has gotten a first-season pickup.
Stalker: The new drama starring Maggie Q was picked up for season one.
Under the Dome: The Summer series will be back for a third season.
Extant: The Halle Berry-starring series is getting a second season.

Downton Abbey: The British series has been renewed for a sixth season.

Graceland: The cable drama is coming back for a third season.

A to Z: The new series was canceled by NBC.
Bad Judge: The Kate Walsh comedy will not get any more new episodes.

Manhattan Love Story: The freshman series was the the first new show to be canceled this season, after just a couple episodes.
Selfie: The comedy has been canceled and will end after its initial 13 episodes.

Unforgettable: The drama was canceled for the second time.

The Millers: CBS has canceled the sitcom during its second season.

The Bridge: The drama starring Diane Kruger has been canceled after two seasons.

The Witches of East End: The supernatural series has been canceled after two seasons.

Franklin & Bash: The legal drama was canceled after four seasons.

Netflix
Not Sure If You Can Handle the Gore in Netflix's Ratched? Here's a Guide
by Grayson Gilcrease 9 hours ago

Schitt's Creek
Schitt's Creek Obsessed? Check Out These Tattoos Inspired by the Series
by Camila Barbeito 10 hours ago