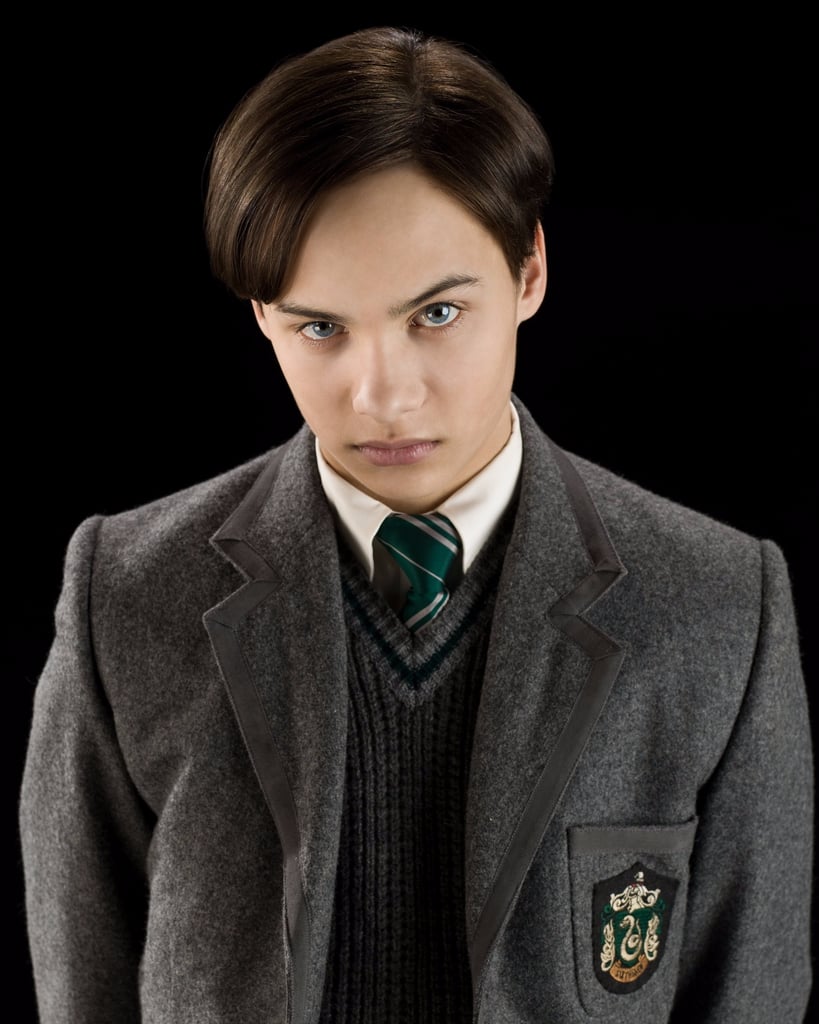 Not only is Fear the Walking Dead the spinoff TV series to watch (we're already calling it by its cool nickname), there is an actor on it who you may recognize — and get goosebumps over. Frank Dillane plays Nick, the son of Kim Dickens's character, but his previous noteworthy role was in Harry Potter and the Half-Blood Prince — as Voldemort. That's right, in 2009, Dillane played 16-year-old Tom Riddle, aka He Who Must Not Be Named, in a flashback. British actor Dillane is now 24 and heading into another huge genre franchise, though this time he'll be facing down zombies rather than Boys Who Live (fun fact: he's also the real-life son of actor Stephen Dillane, aka Stannis Baratheon on Game of Thrones). Let's just go over this, slowly.

Sarah Jessica Parker
Grab Your Cosmos! Here's Everything We Know About the Sex and the City Revival
by Monica Sisavat 15 minutes ago

Nostalgia
Once Upon a Time, Ben Affleck Played J Lo's Romantic Interest in a Velour Puma Tracksuit
by Sarah Wasilak 3 hours ago